Vuelio, the PR software firm, is claiming an industry first when in November it hosts the Online Influence Awards.

Awards such as the UK Blog Awards already celebrate creator and influencer talent. The Influencer Marketing Awards focuses on brands, agencies and campaigns. Several other industry awards now include influencer marketing categories. Earlier in the year, I judged the CIPR Excellence Awards which included influencer relations as a category for the first time. This year Vuelio is expanding its awards to include podcasters, Instagrammers online campaigners and bloggers. In another first for the media database and media monitoring company, the awards will now combine recognition for both influencers and influencer marketers.

The awards are designed to celebrate the best social media creators and commentators from news to business, tech to fashion and beyond. Building on the success of the Vuelio Blog Awards, the Online Influence Awards will recognise the transformed role of content creators.

Joanna Arnold, CEO of Vuelio said: “I’m delighted to announce the launch of the Online Influence Awards, which are the first to recognise the creativity, insight and impact of podcasters, bloggers, Instagrammers and online campaigners. From fashion bloggers to political podcasts, our awards programme will celebrate the very best while becoming a mark of quality for a fast-expanding industry.” 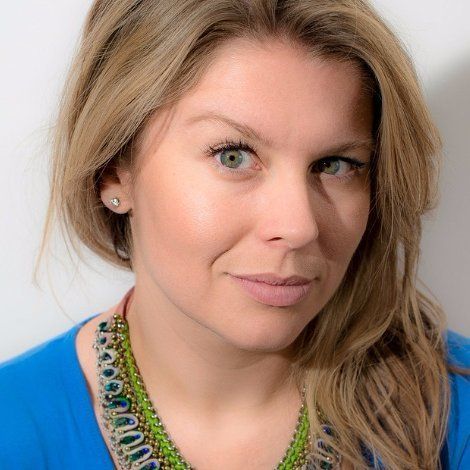 “I’m delighted to announce the launch of the Online Influence Awards, which are the first to recognise the creativity, insight and impact of podcasters, bloggers, Instagrammers and online campaigners. From fashion bloggers to political podcasts, our awards programme will celebrate the very best while becoming a mark of quality for a fast-expanding industry.”

The Online Influence Awards includes 26 categories that are divided between subject (such as Beauty, Fashion or Education) and the best of the best (such as Best Newcomer and Best Campaign).

Shortlist nominations use an influencer ranking methodology that includes factors such as content relevancy, publishing frequency, engagement and audience interactivity.

Vuelio has designated my blog a top 10 PR blog for two years running. This means a lot to me. There are other website ranking platforms around. Some of these are purely pay-to-play, however. 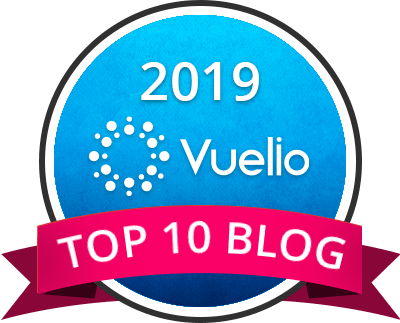 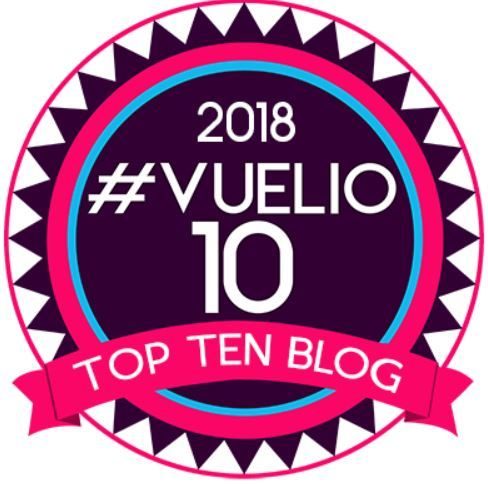 I emailed the owner of one blog-ranking service to enquire about the steps involved for inclusion on the list. The owner responded: “Thanks for submitting your blog to [his company’s name] Top PR blogs list. You have an impressive blog with high-quality and useful content on PR.” So far, so good - a man with discernible taste. However, the next sentence at once dashed my ego and rubbished his commercial offering: “If you subscribe to [his company’s name] gold subscription we will feature your blog in our Top 100 PR blogs post.” He then went on to bullet point the so-called benefits for stumping-up the cash to be on the list.

I have been asked to join Vuelio’s panel of judges this year. Together we will select winners based on criteria including ethics, creativity and impact.

The winners will be announced at an awards event to be attended by 300 of the UK’s top influencers and collaborators on Friday 22 November at The Bloomsbury Ballroom, London.

For further information about the Online Influence Awards 2019

For award nominations, sponsorship and ticket sales, visit The Online Influence Awards. There is currently an Early Bird Rate on offer for tickets bought before the end of August.