The future of B2B influencer marketing: an interview with Ted Coiné

Ted Coiné, Forbes Top 10 Social Media Power Influencer and CEO of The Extraordinary Influencer Network explains the evolution of influencer marketing and how he can fix its broken system. Interview by Scott Guthrie

Influencer marketing has come of age. It was four years ago that Brian Solis, Principal Analyst of Altimeter Group, described reach, relevance and resonance as the pillars of influence in his first report for the research and strategy firm: the rise of digital influence and how to measure it.

Yet today influencer marketing still lacks a framework; a methodology with which the discipline can consistently meet a firm’s business objectives.

According to a survey by all-in-one brand newsroom and multimedia PR platform company Mynewsdesk, over half (56%) of marketing and communications professionals complain that they fail to achieve a positive result with their influencer marketing campaigns.

He’s ranked #1 authority on the Social CEO and #3 in the Future of Work affording him near-unparalleled relevance in his fields of expertise.

He’s the co-author of A World Gone Social: How Companies Must Adapt to Survive – a book I’ve read a couple of times, returning to it regularly as a reference for how leadership is evolving in the Social Age. His work is shared and commented on widely earning him huge resonance. 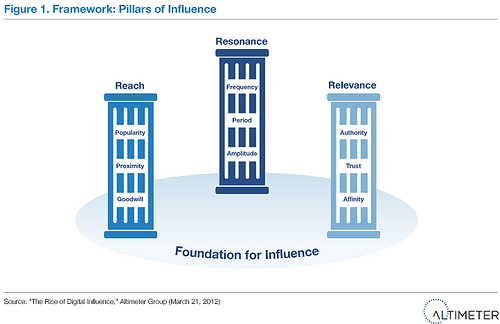 The future of influencer marketing

“As for the Extraordinary Influencer Network: The best way to think about us is as a solid cohort of B2B influencers – fifty thought leaders with an audience of over 5 million on Twitter alone, not to mention LinkedIn, podcasts, popular blogs, YouTube channels…. We have the ear of the enterprise executive, the decision-maker who IT vendors, for instance, value so much.

“We’re authors, keynote speakers, and present and former C-level leaders. That’s without question the hardest group to gather, and these trusted thought-leaders are the hardest for agencies to attract or – more importantly – keep engaged for long.

“Individuals who are just establishing their personal brand – recent college grads with 800 Twitter followers and 200 monthly blog readers, for instance – are eager to work with brands and with agencies, and are happy to do so for a free trip to a gala event or whatnot. But these ‘influencers’ aren’t that influential, are they?”

Why brands should pay their influencers

My next question focuses on whether or not to pay influencers. In one 2015 survey into influencer marketing, 69% of marketing and communications professionals thought that paying an influencer was unnecessary. “You say that “only suckers influence for free”. Why should you have to pay for influence?”

“I really love this question because it exposes the vast divide between brand and influencer perception.

“What it boils down to is this: Brand representatives think more highly of the value they provide than we influencers do. The brand reps are immersed in all the amazing things their company is doing. Let’s face it, these are brand-enthusiasts who were selected to run influencer marketing efforts because they’ve drunk the Kool-Aid. That’s nothing but admirable, just to be clear.

“But influencers aren’t professional brand-enthusiasts. They are not immersed in your culture daily. If your company is trying to redefine how enterprise cloud hosting is done, for instance, well… so are two dozen other enterprises like you, not to mention hundreds of startups.

“Influencers – that is, real influencers, with well-established and loyal audiences that they’ve gathered by providing consistent value over the past four, five, six years online or more – they know they have what brands need.

“The thing they need from brands is remuneration. Otherwise, the brand isn’t really providing anything of value. If they’re going to donate their influence to an organization, they’ll donate it to a charity, or to a close friend’s unfunded startup, not to a billion-dollar corporation. It doesn’t even make sense to ask them.” 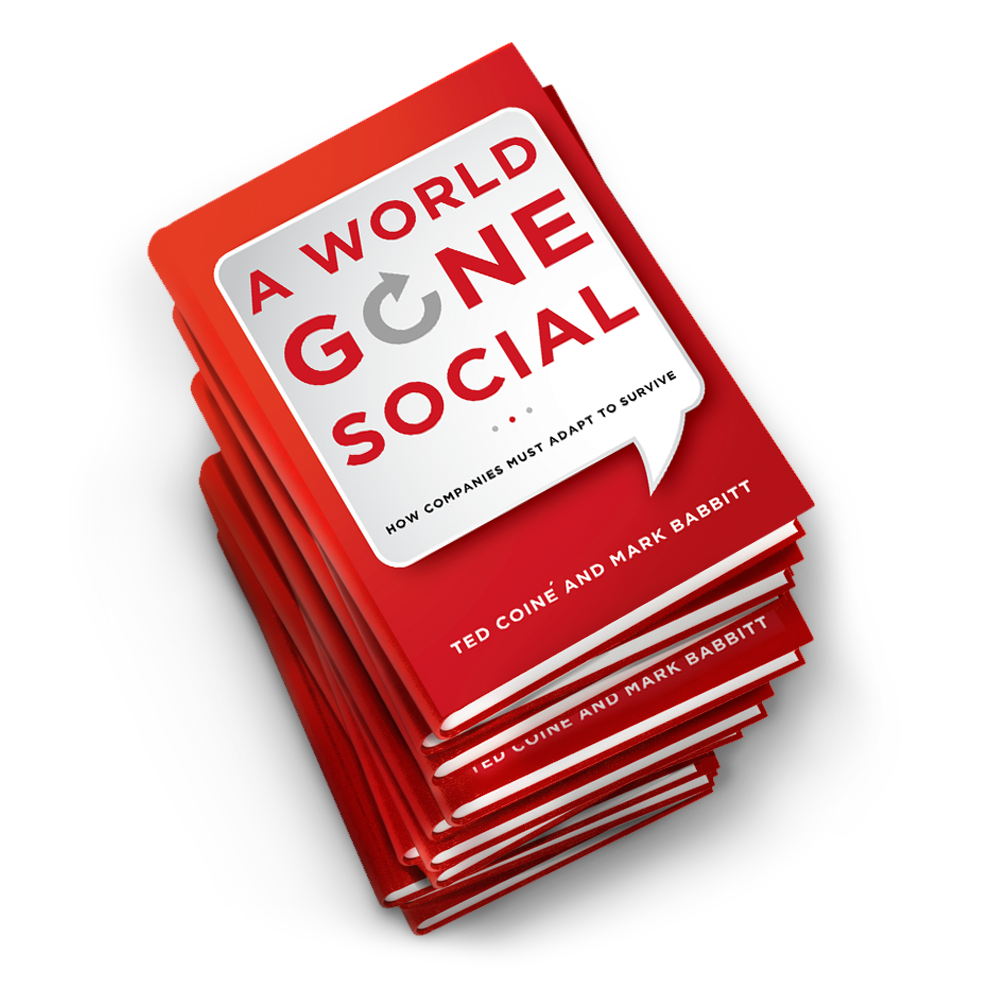 Paid vs earned in influencer marketing

My final question to Ted explored further the issue of paying influencers trying to tease out whether there were absolutes in only paying for influencer services or whether the issue was, in fact, more blurred: “Where is the line between earned and paid for? I get that content creation, consultancy, and advice are a paid for service but what about travel costs, accommodation, social media promotion? How should brands set about striking the foundations of enduring success with influencers which is mutually rewarding?”

“There are a couple of parts to this question and so to my answer. The first: to make an influencer program successful, think of it as an ongoing mutual relationship, not merely a campaign.

“Next, there’s what influencers find of value. If you’re a kid just out of college, a trip to a conference or to someplace exotic – wow, how cool is that? But few B2B decision-makers – the leaders a B2B brand is trying to reach – takes business advice from twenty-three-year-olds.

“For actual B2B influencers? I don’t know one who finds offers of a free trip attractive. Most of us would rather be paid to stay home! After all, we travel to events for a living, many of us to give the keynote address.

“As for social media promotion: that’s media, just like a TV, Facebook or YouTube ad buy, only studies show influencers are more effective. Thinking of it that way should clear the remaining misconceptions brands and agencies have on this topic.

“Earned media is great – if your company does something remarkable and an influencer takes to social media to tell her followers and subscribers about it, you’ve struck marketing gold! But how does a brand control that?

“Usually, moments of earned brand-love just happen, and often from unexpected quarters (and they happen much less often to B2B brands than B2C). Worse, how does a brand sustain that interest? A one-time blog post might happen, but then the influencer is on to the next topic, never to look back.

“As I said, the only thing your brand has that an influencer needs is pay. Of course the brand must be admirable, or the influencer will burn the trust of her audience.

Ted Coiné is CEO of The Extraordinary Influencer Network, a group that is rewriting all the rules of influencer marketing by cutting out middlemen to work directly with B2B and luxury brands. Proud “bleeding heart capitalists,” he and his team have built support of a great cause into every for-profit campaign they undertake.

His entire career, Ted has collected fascinating people, most notably other thought leaders who also have a large and loyal audience of large enterprise leaders. He has watched the Wild West that is influencer marketing until he realized an opportunity to fix this broken system, and give influencers the sway they need to move markets together, and to get paid what they’re deserved for this power they bring to bear.

An Inc. Top 100 Speaker and one of Business News Daily’s 15 Twitter Accounts Every Entrepreneur Should Follow, Ranked #1 authority on the Social CEO and #3 in the Future of Work, Ted is also a serial business founder and CEO.

Ted is a Forbes Top 10 Social Media Power Influencer and an Inc. Top 100 Leadership Expert. This stance at the crossroads of social and leadership gave Ted a unique perspective to identify the demise of Industrial Age management and the birth of the Social Age. The result, after five years of trend watching, interviewing and intensive research, is his latest book, A World Gone Social: How Companies Must Adapt to Survive.

He lives in Naples, Florida, with his wife and two daughters.