Netflix-ing the creator economy: Shift in the way influencers get paid from brand partnerships to pay-a-per-view and subscription revenue models.

Disney builds characters across platforms. This enables the world’s largest entertainment company to achieve two goals: it exposes its brand and its characters to its audiences wherever they hang out. Secondly, it limits the company’s risks. During a pandemic Space Mountain and all other theme park rides are off-limits. So, too are cinemas. However, viewing figures for video steaming channels and TV are off the charts.

The creator economy is learning, too, how to spread risk and grow revenues. When Donald Trump hung a question mark over the future of TikTok in the United States last year many influencers on the short-form video app ported their audiences to other platforms including YouTube, Triller and Instagram.

Many other creators sought to make their incomes less beholden to the vagaries of social media platforms’ algorithms or brand-sponsorship deals. They are turning, instead, to commercialising their communities through product creation and by charging fans to view their content. 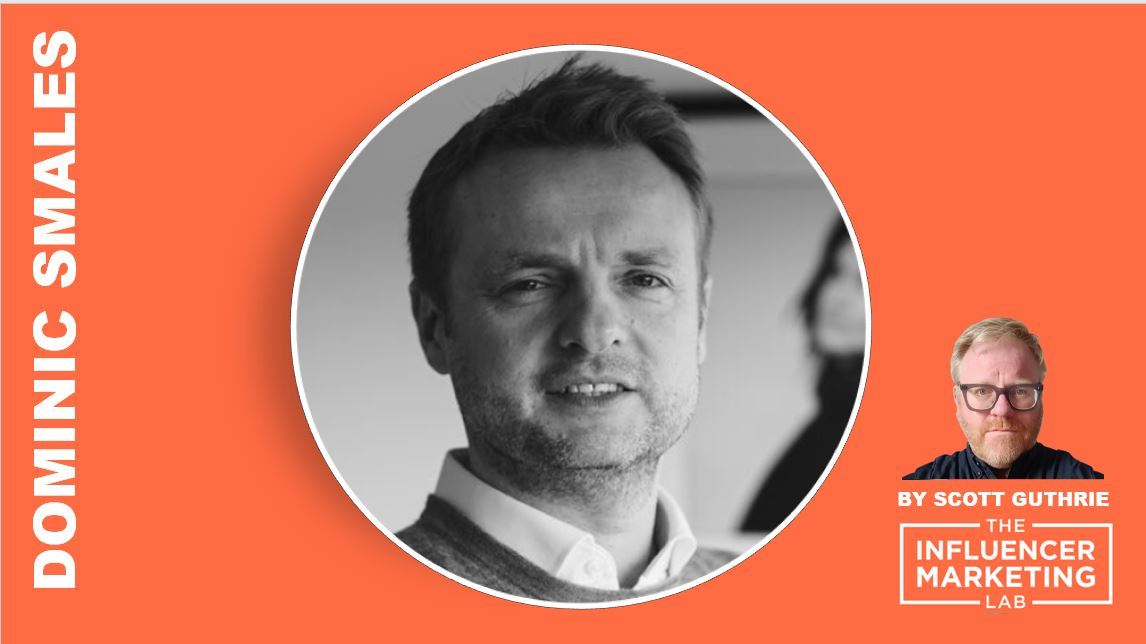 Dom Smales, founder and former CEO of Gleam, an influencer marketing agency and social talent management company, told me in a recent podcast interview: “over the years creators have developed other revenue streams as well other than just the brand deals. I'm talking about publishing platforms, I'm talking about TV networks, movie studios, anybody that's interested in buying IP, I guess, to exploit it, and I think that's an interesting direction to want to take it all. Now that's a lot more sustainable and potentially valuable.”

Smales argues that as consumers are served ever-more content choice from ever-more creators we will “see a reduction in propane-fuelled engagement because the market has become so broad, it's so broad but quite shallow. So finding people that can have big [audience] numbers and deep engagement has become a rarer and rarer occurrence.”

To combat this he sees the beginnings of a shift in the way influencers get paid away from being based mainly on brand advertising partnerships towards content subscription revenue models.

“I'm fascinated by this subscription economy now,” Smales says seeing this model as a way to “get back to holding up the content, the creativity, as the champion, and serving that to audiences in a much cleaner environment that is about them, and them only i.e. the audience rather than the advertiser.”

The ability for influencers to charge for access to their content has been enabled by the rise in subscription-based platforms such as Twitch, OnlyFans, and Patreon.

Speaking recently with Bloomberg, OnlyFans CEO Tim Stokely said devotees of his site crave a “level of interaction and intimacy with the creator that they don’t typically get on Instagram or Twitter, where celebrities tend to share the most manicured version of themselves.”

Smales is monitoring with interest the rise of subscription-based platforms such as OnlyFans and Patreon. “Once you put aside the adult nature and stigma that's attached to Onlyfans,” he says “the model itself is hugely interesting for creators to monetize on”.

The OnlyFans charging model is at least part of the attraction to creators. Whereas many subscription-based platforms take a 50%+ portion of subscription revenue OnlyFans takes just a 20% cut of creators’ subscription fees. The average monthly subscription charge to fans is $12. Stokely says his site has 85 million users.

Putting potential reputational risk to one side for a moment let's say footballer Cristiano Ronaldo joined OnlyFans - perhaps giving his ultra fans access to behind-the-scenes glimpses of his nutrition habits or training regimes.

Converting just 1% of his 261 million Instagram followers across to an OnlyFans account would give Ronaldo 2,610,000 fans. If the soccer star charged the average monthly subscription of $12 less OnlyFans’ 20% fee would mean an additional income of just over $25m a month to the Portuguese star. OnlyFans would earn $6,264,000 a month from such a deal. 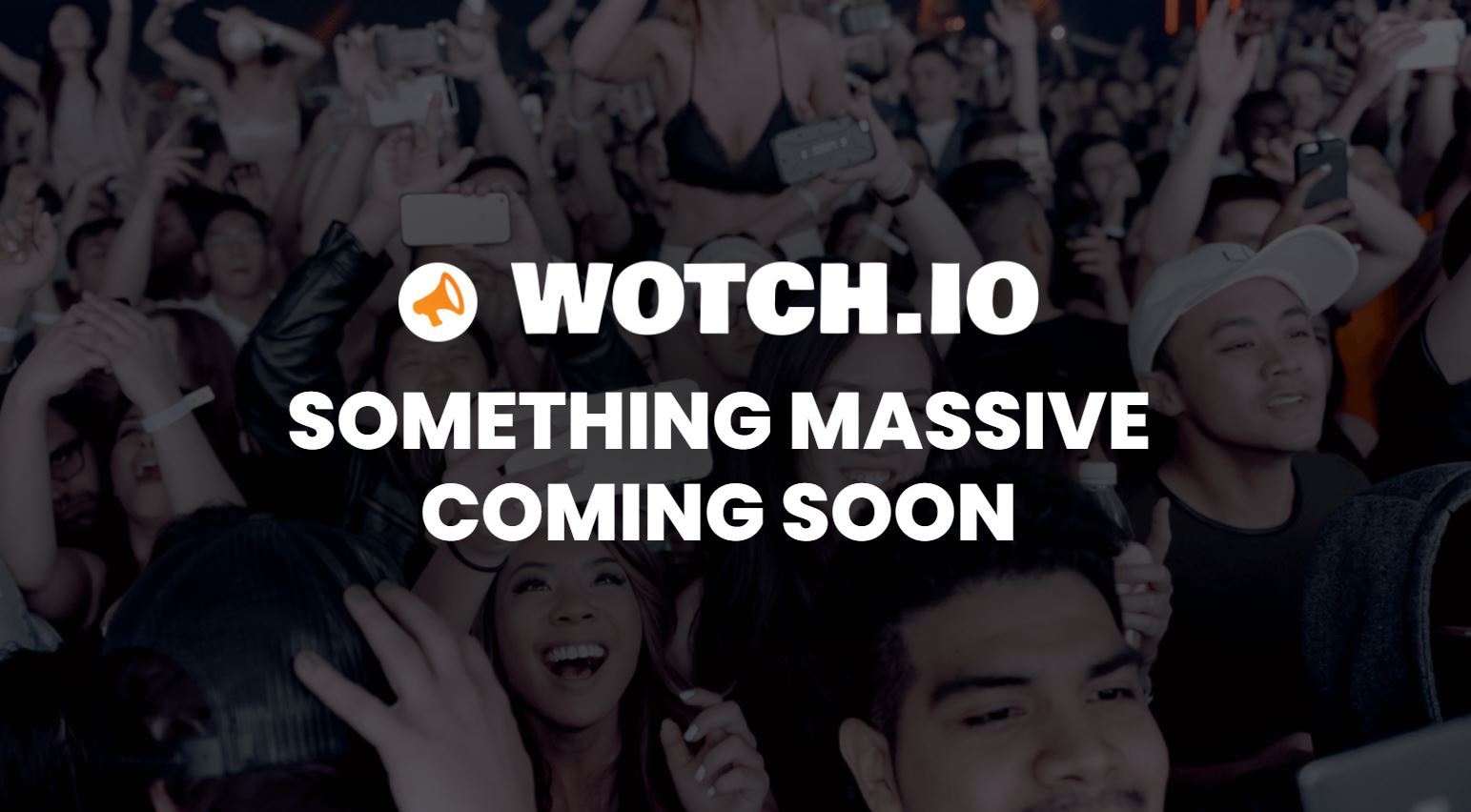 Netflix-ing the creator economy ... Wotch is a soon-to-be-launched subscription service aiming to build a safe and a mentally healthy environment for a new generation of creators, and subscriber-audiences.

Twitch, OnlyFans, and Patreon are being joined by new upstart subscription platforms. Wotch is a yet-to-be-launched site. According to Smales the founders are “trying to build a safe as well as a mentally healthy environment for a new generation of creators, and subscriber-audiences to start to encourage grassroots content again, but without having to cater to the almighty advertiser.”

Other, interest-specific, subscription-based platforms are cropping up, too. Boomday, for example, enables health and fitness influencers to monetise their content for a monthly fee.

Floatplane is a new platform aimed at technology video-makers and their die-hard fans willing to pay a monthly subscription charge to access their content. Whilst, Nubula is aimed at fans of education-focused video content.

As creators look to build subscription models around their content, so Netflix-ing the creator economy, two platform types are emerging:

Some platforms such as Patreon or OnlyFans allow for an atomisation of content. Here engaged fans need pay to access only the creator’s content they want to see. This model is akin to traditional cable TV and paying for an individual cable channel subscription. Other platforms such as Wotch will follow the traditional bundled content model. One monthly subscription feed will enable you to binge on all the content you wish. Both models have their attraction around funding and content discovery.