As Love Island 2021 airs the distinction between influencers and celebrities lies in authority and audience.

Virtual oceans of digital ink will, no doubt, be devoted within tabloids to covering this series. Love Island contestants’ Instagram follower counts will start to track skywards.

Now is the time to make a distinction between influencers and celebrities, however. Love Island contestants belong within the celebrity camp.

Actors, pop stars, sports personalities, and reality TV stars rise to celebrity status due to their prowess away from social media. They turn to social media for their personal and professional promotion. This is distinct from influencers who were born on platforms including Instagram and YouTube and who are known first and foremost for their social media presence.

RELATED: Why celebrity endorsement is not influencer marketing

This lack of binding community may have been a contributing factor for January’s negative Dubai stories. When reality TV stars jetted off to Dubai for some winter sun last December and January they misjudged public sentiment. These celebrities, many of whom former reality TV show contestants, took advantage of the UK government allowing  “essential work trips” as justifications for travel.

Legally they may have been fine. They failed the 'smell test' with audiences, however. By posting to the 'gram from pool-side sun loungers they showed themselves to be tone-deaf, lacking skill and understanding of audience and content sentiment. The reason for this? These reality TV stars had not gone through the lengthy process of building a community around their content.

Influencers know what their community likes and - as importantly - what it doesn’t care for. They read and respond to comments left by fans and dissenters on their feeds. They analyse the data around each post. Its reach; its engagement rates. They create future content that they know will best resonate with that audience.

It’s authority, not popularity, which drives influence. Authoritative influence is derived from trustworthiness founded upon expertise in a specific field.

Dr Alex George, former Love Island contestant, illustrates this. Dr George found fame in 2017 on the fourth series of the reality TV show. However, he already held domain expertise as a working accident and emergency doctor at University Hospital in Lewisham.

In 2020 he lost his brother, Llŷr, to suicide through mental illness. In February this year Dr George was named government mental health ambassador. His professional training and personal first-hand experience made him the right choice for the role. It is unlikely, though, that his skillset and experience alone would have been sufficient to gain the attention of the Prime Minister’s office. That attention came through combining high reach on Instagram and generating acres of column inches in the tabloid press due to his Love Island presence. 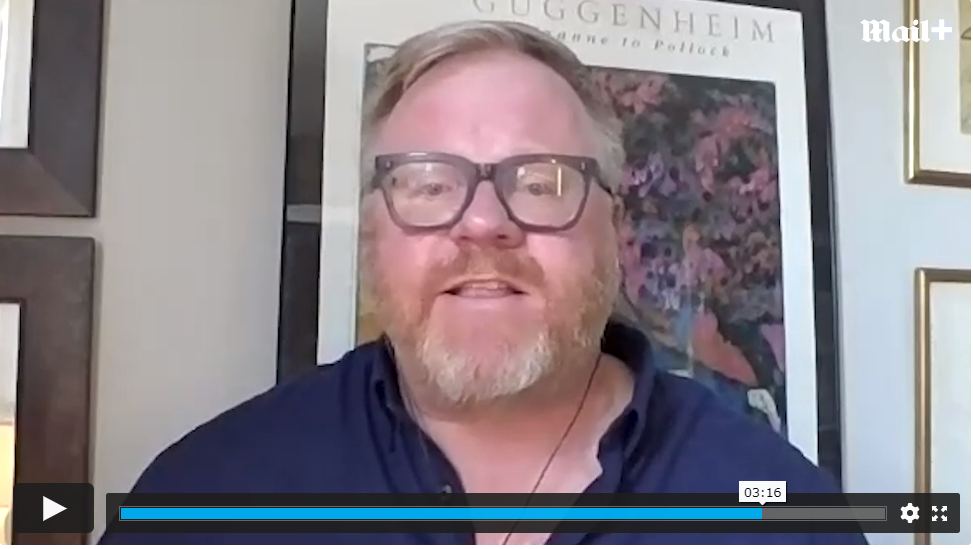 Mail+ journalist, Jessica King, covers some of these Love Island differences in her article published last Friday: Fake (tan) it till you make it! We look at the Love Island hopefuls searching for fame, fortune – oh, and romance. I provided a couple of quotes for King’s piece.

Why don’t we differentiate between celebrity and influencer? Well, it depends on where in the world you ask this question.

Part of the issue is our anglocentric view of influencers and influencer marketing. Asian countries have long-held a more nuanced view of the ecosystem.

The Japanese use the word ‘tarento’ to describe personalities who are famous for being famous. Tarentos are distinguishable from mainstream celebrities, notes Dr Crystal Abidin in her book Internet Celebrity: Understanding Fame Online. Similarly, explains  Dr Abidin, in China internet celebrities are known as 'wanghong'. This separates these personalities from the wider-understood KOLs (Key Opinion Leaders), aka, influencers.