The Influencers Trust Project is a transparency and trust label. It aims to legitimise and support the work of content creators by building an informed and critical community

Year-on-year the influencer marketing industry grows at around 40% CAGR. Based on historical data our sector will be worth $15 billion worldwide next year. By 2024 it’s set to be a $20.5 billion industry. Even this colossal growth rate might even be understated, however. The data underpinning this forecasting comes pre-Covid.

2020 proved to be a seminal year for the influencer marketing industry. Influencers were legitmised as a communications channel. Many influencers were found to be adept at carrying important messages to principally younger audiences who may no longer engage with traditional media in the way that previous generations enjoyed. Today, influencer-generated content has become part of a mixed media diet as the media landscape continues to splinter.

One-in-four consumers are more likely to source news updates and opinions from influencers than from journalists and established news outlets according to a 2020 survey conducted by influencer marketing agency, TAKUMI.

For adults younger than 45 the ratio dips to one-in-three who turn to influencers ahead of journalists for news and opinion.

Influencers and celebrities over-index in the level of engagement their social media posts generate. This places greater importance on the validity of the content they post. Research by the Reuters Institute for the Study of Journalism found that whilst misinformation from celebrities and politicians related to Covid-19 only accounted for 20% of content that content’s engagement measured 69% of total social media engagement on the subject.

Social media influencers have a duty of care to their community of followers - and to society at large. 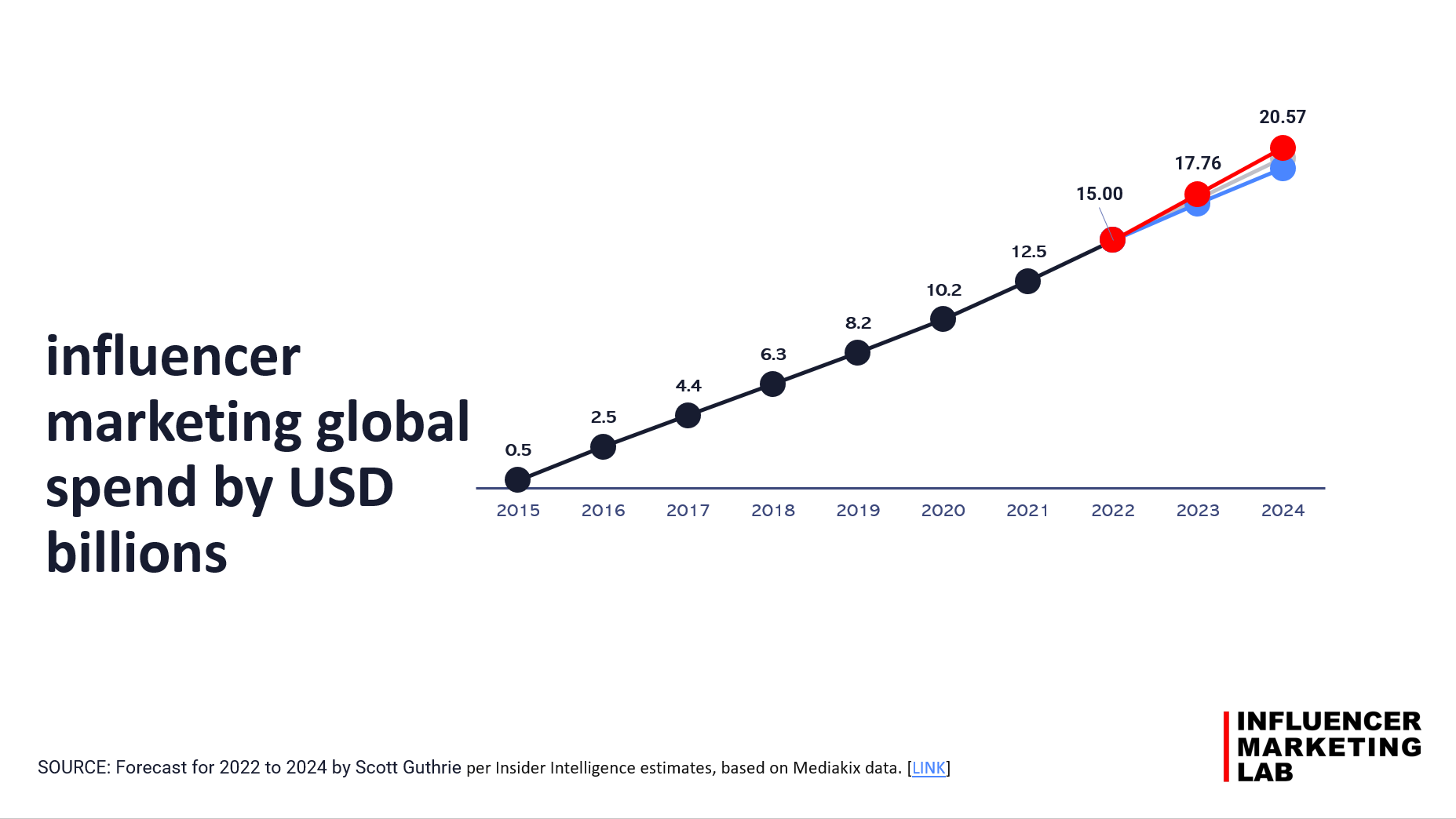 We have seen that duty of care put to the test. Health and science YouTubers came forward recently to say they were approached as part of a disinformation effort to reduce public confidence in Covid-19 vaccines.

According to a New York Times article, the influencers were pitched via Fazze - a website purporting to be an influencer marketing platform. The collab brief stated that Pfizer’s Covid-19 vaccine is deadly and that regulators and the mainstream media are covering that up. Influencers were offered up to €2,000 to post the misinformation in a campaign apparently spearheaded in Russia.

One way to shortcut the digital due diligence for both influencers and for brands would be the widespread adoption of professional associations. If both sides of the influencer ecosystem adhered to codes of conduct, it would help everyone involved weed out the good actors from the bad ones.

This is where the Influencers Trust Project steps in. Founded in January 2021 the Influencers Trust Project is a transparency and trust label promoted and co-funded by the European Union. Its aim is to legitimise and support the work of content creators by building an informed and critical community. It seeks to ensure the transparency of published content and the responsible use of influence.

The project is headquartered in Madrid, Spain and has been developed by iCmedia, Nova University in Lisbon, Portugal (FCSH) and YouthProAktiv as main partners and NewLink as collaborator.

The Influencer Trust Project “was born from observing the reality of influencer power and the exponential increase in both positive and negative influencer-related news” explains professor Patricia SanMiguel, professor of digital marketing at  ISEM Fashion Business School and spokesperson for the project.

“The project aims to help and teach influencers to make responsible and conscious use of their power of influence and to offer them help in their professionalisation process” says prof. SanMiguel via an online interview with me.

To help realise this ambition the project has created the “Influencer Trust Label”. This mark allows responsible influencers to promote themselves as being trustworthy to users of social networks, consumers, brands and agencies.

To qualify for use of the label social media content creators must meet transparency and accountability indicators.

“It takes three weeks to become accredited,” says  prof. SanMiguel.“The first week the influencer is validated, the following two weeks the influencer undergoes training where he/she learns how to use the tag to implement it in his/her account (of each social network). After the training and adaptation process, the influencer obtains the label, and signs a code of use and commitment.”

The accreditation process interrogates each influencer's follower list to determine whether followers have been bought and whether numbers are made up of bots.

Influencers are schooled on how to avoid spreading false content; how to identify the sources of shared information; and how to differentiate between opinion and information.

Influencers are not currently charged for the accreditation. “We are in the launch period, and for the moment in this initial phase there isn’t any cost for the influencers”, explains prof.  SanMiguel.

For more information about The Influencer Trust Project visit their website.