Yesterday Charli D’Amelio spoke out for #GeorgeFloyd and #BlackLiveMatter. The just-turned 16-year old uploaded to TikTok. At the time of writing her video has been viewed 41.6 million times. It’s attracted 11.6 million ‘likes’ and over half a million (564,000) comments.

D’Amelio opens the simple piece-to-camera with the words: “As a person who has been given the platform to be an influencer I realise that with the title I have a job to inform people about the racial inequalities in the world right now.”

The teenage dancer is the most-followed account on the social media platform TikTok. In under a year she has amassed 60.1 million followers. Her account has attracted 4.2 billion likes.

Influencer marketing has become the Heineken of comms channels - refreshing the parts of society other, more traditional, media channels can not reach. TikTok has enabled D’Amelio to speak directly, unfettered, with millions of people around the world instantly. Governments and NGOs have realised the potential that influencers offer and are now legitimising the channel.

The Finnish government recently reclassified social media influencers as keyworkers. They have been classified as ‘critical actors’, alongside bus drivers and doctors, for their ability to connect with young people, who may not get their news from traditional media outlets.

Together with MediaPool, the country’s national emergency supply agency, the government is working with PING Helsinki, a social media influencer consultancy with a 1,500-strong network of influencers.

Government communications director Päivi Anttikoski told the Guardian newspaper: ‘We can reach a large portion of the public in Finland through official communications and traditional media channels, but it is clear that the messages of the authorities do not always reach all population groups. The aim of this cooperation is to provide better access to information for those who are difficult to reach through traditional media and communications... In this exceptional situation, social media has a very important role to play in disseminating information.’ 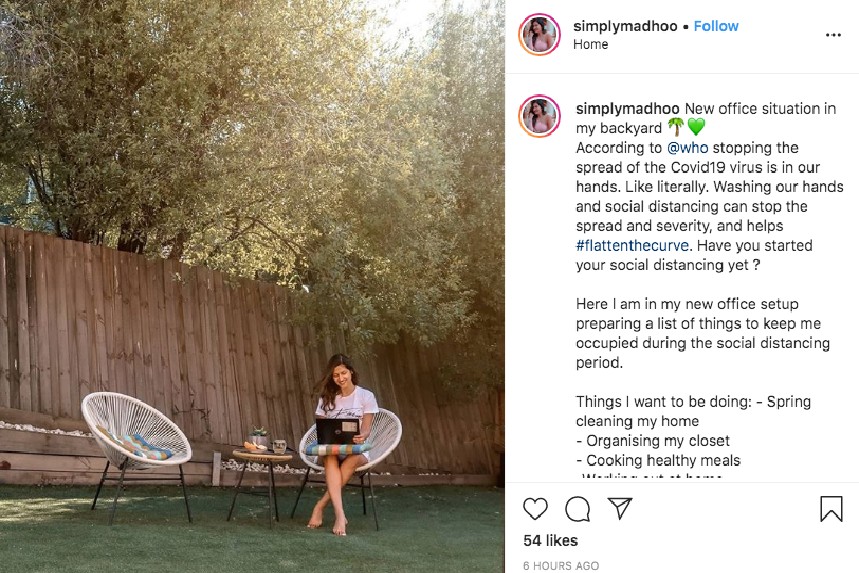 Influencer marketing as legitimate comms channel: The World Health Organisation worked with influencers to address the stigma of social distancing

In March the United Nations announced a call to arms for influencers to promote health and generate awareness during the coronavirus pandemic.

RELATED: Why PR should lead (not own) influencer marketing

The open brief called for a creative programme that comprised "a multitude of creative solutions to reach audiences across different cultures, age groups, affiliations, geographies and languages".

Influencer marketing agencies, platforms and marketplaces worked with talent on their rosters on a pro bono basis to fulfil the brief. Social media influencers were invited to share information surrounding the pandemic in a way that captivated their audiences.

Similarly the World Health Organization (WHO) collaborated with CGI influencer Knox Frost to help tap into Gen Z and reinforce the importance of Coronavirus best practices. 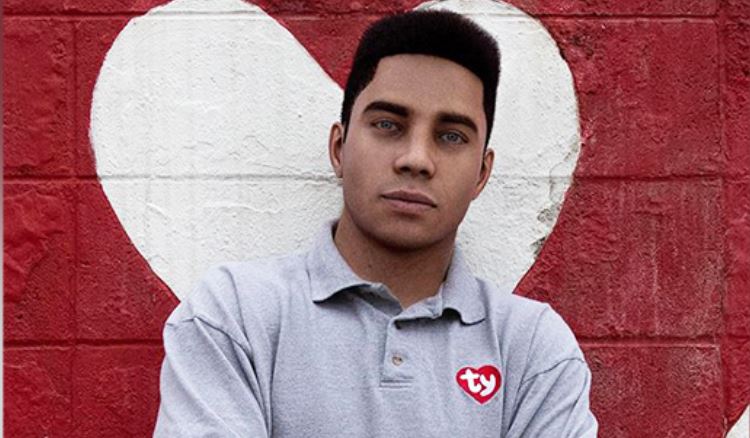 The UK’s Department for International Development is now working with influencers to combat myths about coronavirus that are spreading throughout South East Asia and Africa.

Some of the social media influencers being engaged include: 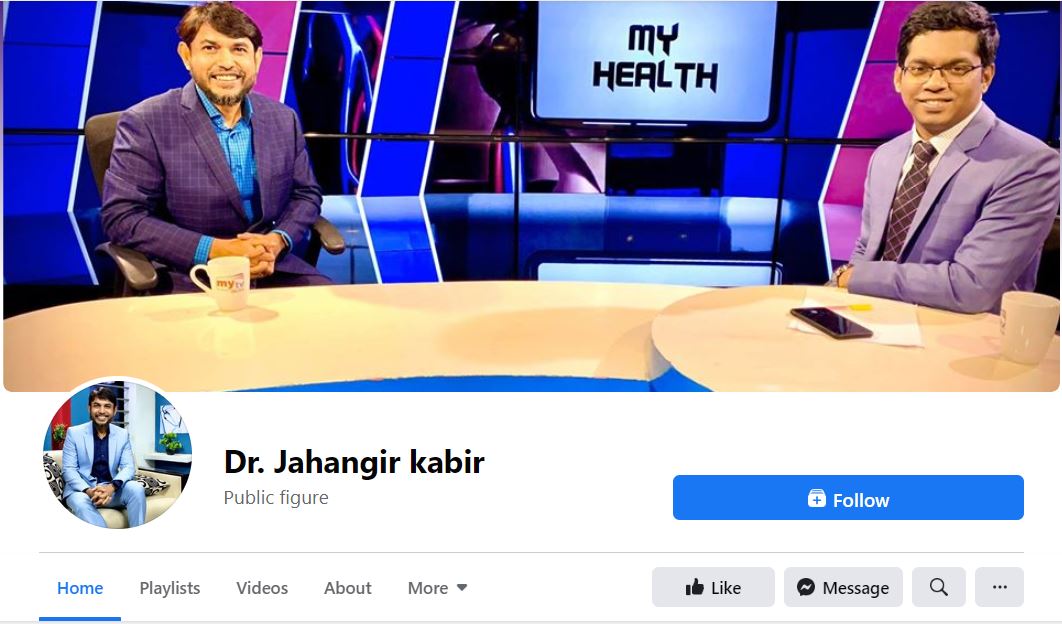 Influencer marketing as legitimate comms channel: The UK’s Department for International Development is now working with influencers including Bangladeshi health expert and popular TV presenter Dr Jahangir Kabir to combat myths about coronavirus that are spreading throughout South East Asia and Africa.

As our discipline matures so the use cases of this medium broaden. Influencer marketing has long been understood as an awareness and sales channel. The discipline is not the sole preserve of advertisers, however.

Influencers are influential because they create compelling content which sparks conversations, strengthens connections, nurtures community and coverts into action. This action - or outcome - is manifest in many different opportunities. For sure one of these opportunities is commercial, but we are now seeing other opportunities such as promoting positive societal change and crisis management.