Why PR should lead (not own) influencer marketing

As influencer marketing matures it needs better leadership not ownership by any one creative industry. PR has a core role to play in helping lead the discipline.

Yet, despite the growth, 2018 also marked a media backlash. Some of it earned; much not.

Many industries which benefit from growth spurts also suffer growing pains. Influencer marketing is no exception. As this discipline matures it is also seeking out professionalism. The question is: which creative industry should lead influencer marketing?

The choice of the word lead over own is deliberate. It may seem overly nuanced, but the difference is pertinent. ‘Ownership’ conjures up images of barriers. Building walls around specialisms can no longer be best practice – or commercially sensible – as the lines surrounding communications’ disciplines become ever more blurred.

Good leadership is marked by facilitation not control. Today leaders provide a bridge of understanding, bringing context and content from other disciplines; other academic rigour and other experiences. It unites the discipline around a common purpose in order to drive action.

The goal of effective leadership is to ensure consistency in engagement and to further relationships. To lead means to have an obligation to look out for the best interests - not to create bottlenecks and throttle creativity.

The focus lies with the customer.

Of course, every business is ultimately in the business of staying in business. This involves creating a sustained profit. And, naturally, profit comes from selling stuff to customers. But generating profit over the long-term requires loyalty from employees; building mutually beneficial relationships with suppliers and customers, and nurturing support from the general community. These are bedrock PR skills.

The Chartered Institute of Public Relations defines PR as “the discipline which looks after reputation, with the aim of earning understanding and support and influencing opinion and behaviour. It is the planned and sustained effort to establish and maintain goodwill and mutual understanding between an organisation and its publics."

Public relations professionals help business leaders articulate what their company stands for, how it can live up to what it says it is, its attitudes, behaviours and beliefs.

PR sits at the nexus of conversations between an organisation and its stakeholders/ publics/ important people. By ‘scanning the environment’ and listening to conversations about the organisation and its competitors, locating where these conversations are being played out and by whom public relations practitioners are well placed to help organisations identify opportunities and risks; to determine who is influencing the opinion-forming and then to aim to neutralise impact from dissenters and to amplify the impact of advocates.

Beyond selling, influencer marketing can play an important role in at lease: cause marketing; crisis communications and charity marketing

The Body Shop works with influencers in two distinct ways:

Last year the retailer worked with celebrities and influencers on Instagram as part of its #Foreveragainstanimaltesting initiative. The campaign set out to collect 8 million signatures within a year to petition for a worldwide ban on animal-tested cosmetics.

The campaign surpassed these KPIs: 8.3m signatures were gathered in 10 months. Last October the petition was taken to the United Nations in New York. The company is now working with individual countries that are reconsidering their cosmetics animal testing laws.

The term: ‘influencer’ is often used interchangeably with the term ‘brand advocate’. But influence is neutral. Influencers are change agents who may hurt just as much as they may help a communicator’s cause. Advocates are supporters, people - often customers - who talk favourably about a brand or product. They do not necessarily hold power to influence. So, in times of business-as-usual brands will look to work with influencers who have an affinity with their company and products.

Like it or not, though, if an influencer has an association with a brand he is already part of the crisis management programme. His followers (and anyone online with an interest, positive or otherwise) are likely to ask questions or comment on the crisis situation. 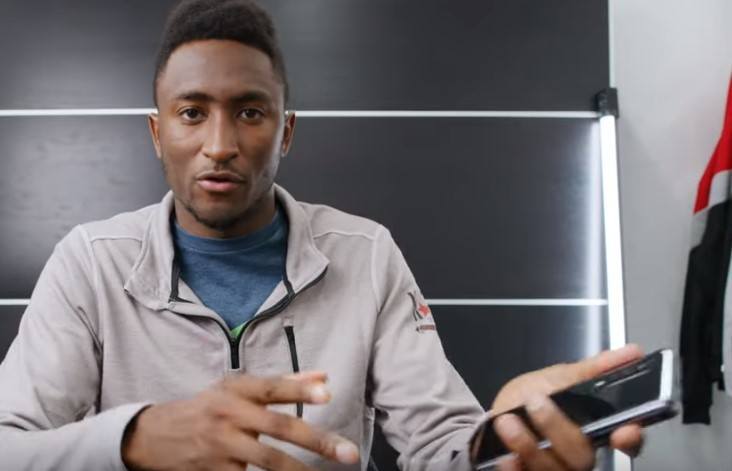 Why PR should lead not own influencer marketing ... creators have a role to play within crisis communications

This is also true of subject matter experts with influence. Whether previously a paid-for advocate for a brand or not the chances are that people will turn to them for ‘their take’ on the current situation - whether a positive or negative point-of-view.

Marquees Brownlee, the technology-focused YouTuber is a prime example of an influencer associated with a brand who created content to communicate what was happening in a crisis. The influencer with 8.3m subscribers helped Samsung with crisis communications surrounding screen damage with its new Galaxy Fold.

US singer, Selena Gomez teamed up last year with sportswear brand, Puma to design and develop the Phenom Lux, a new sports shoe. Sales proceeds benefit the Lupus Research Alliance, an organisation that works to combat and treat the disease. This is a charity close to Gomez’s heart as a sufferer of this condition. 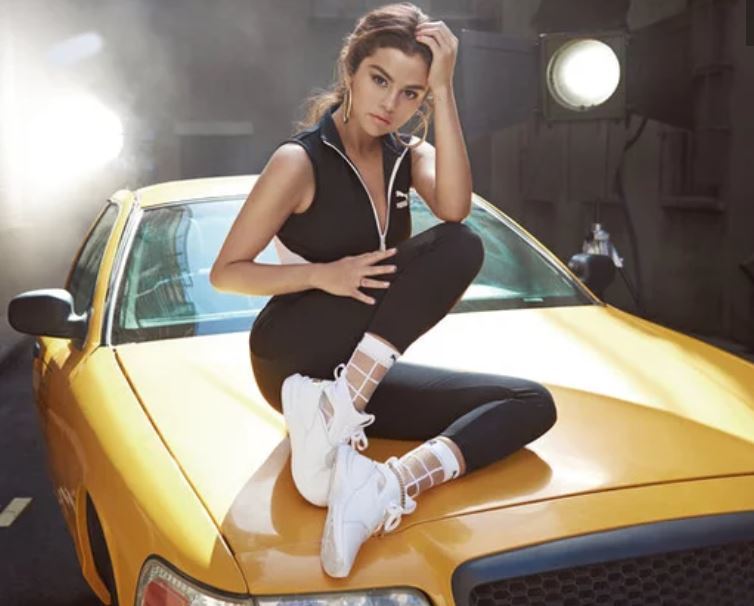 UK fashion YouTuber, Tanya Burr, has worked with #GirlsCount an initiative highlighting the phenomenon that 130 million girls around the world are being denied an education — and, because of that, the chance to reach their full potential. 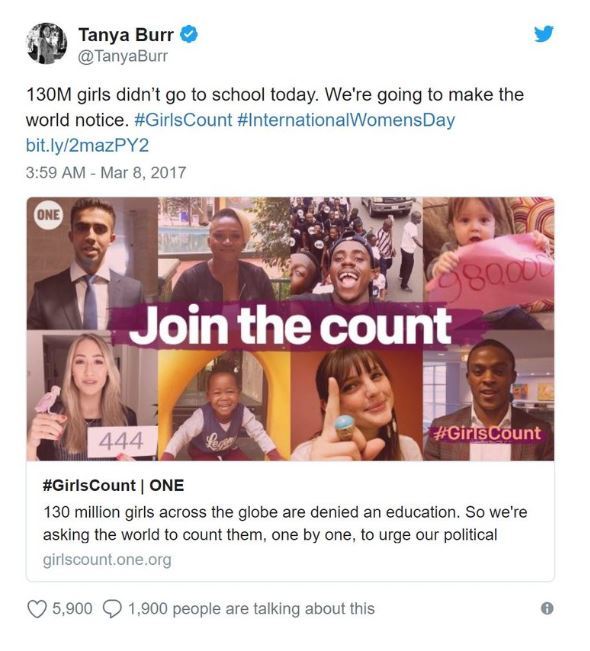 PR is in charge when it comes to influencer marketing activation according to the Traackr data. 64% of practitioners running IM programs are PR professionals, according to participants.

It’s worth noting that in this report, PR has overtaken social media marketing as the primary leader in IM for the first time. These groups also represent the earliest adopters of influence who have been some of the industry’s longest practitioners.

PR is doing a lot of the doing, but not much of the leading. Part of this might be due to a lack of confidence public relations exhibits as a discipline.

“No one challenges that media relations is a public relations function. No one else lays claim to it (it’s never been called ‘media marketing’), to the extent that many of us are able to disown or downplay the practice. Yet the new practices that have emerged over the past two decades are not labelled as public relations: they’re called ‘digital marketing’ or ‘content marketing’ or ‘influencer marketing’” argues Richard Bailey, PR lecturer and editor of PR Place in his article 2018: The year of influence.

Beyond the business of reputation PR should help lead influencer marketing because influence is accretive; it strengthens over time. Public relations practitioner understand the power of the relationship. It is built into the DNA.

Influencer advertising is a subset of the influencer marketing category. It is transactional and short-lived in fcus. Work is orientated around tent-pole campaign contracts between influencer and brand.

Often driven by 'acquiring eyeballs' - brands become seduced by the influencer’s large following - and the theoretical reach that their branded messages are promised to benefit from.

Influencer advertising promotes one-hit-wonders rather than long-term relationships between brand and influencers.

Influencer marketing, by contrast, is relationship based. It’s focused on appropriateness esp. Advocacy, longer time horizons, view of ROI over long term, belief in a win:win business-growth relationship. Time spent on building the relationship and considerable effort required from both sides.

The future of influencer marketing should not be decided by one creative industry alone. As the discipline seeks to professionalise marketing, advertising and public relations practitioners should work together to build on best practice and define a channel which works best for audiences and organisations alike.