It's understandable that brands embarking on their first influencer marketing campaigns become seduced by social media stars purporting to shine via their stellar amounts of followers. 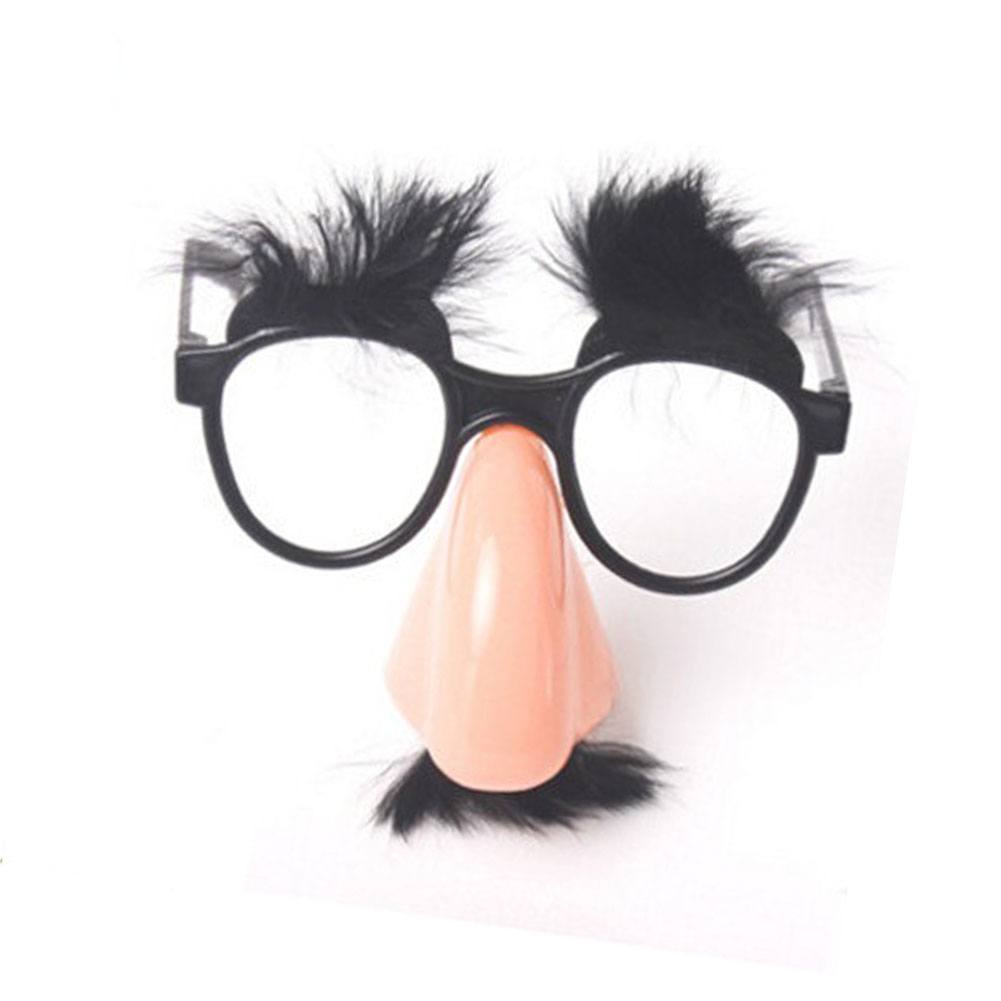 WARNING: An influencer's theoretical reach might disguise low numbers of committed (or even real) followers.

In terms of the benefits of influencer marketing, why is size of an influencer's audience not always the best measure for generating effective results? Here are five reasons why reach is often a myth:

An influencer's follower numbers may be comprised of a large proportion of fake accounts. Facebook may have as many as 137.76 million fake accounts according to technology news site, Venture Beat.

These fakes are what some social media specialists call “sock puppets”. Aleksej Heinze, Senior Lecturer and Co-Director of the Centre for Digital Business, University of Salford, wrote in th﻿﻿﻿e Conversation, a news source by academics and researchers, that these sock puppets are: “fake accounts of individuals pretending to be someone else. These online imposters often follow celebrities to make themselves look more authentic, along with other tricks that include constant automated re-tweeting and constantly following and un-following other users”.

The purpose of these sock puppets? To bundle up these profiles and sell them on to rubes wanting to increase their ‘influence.’ 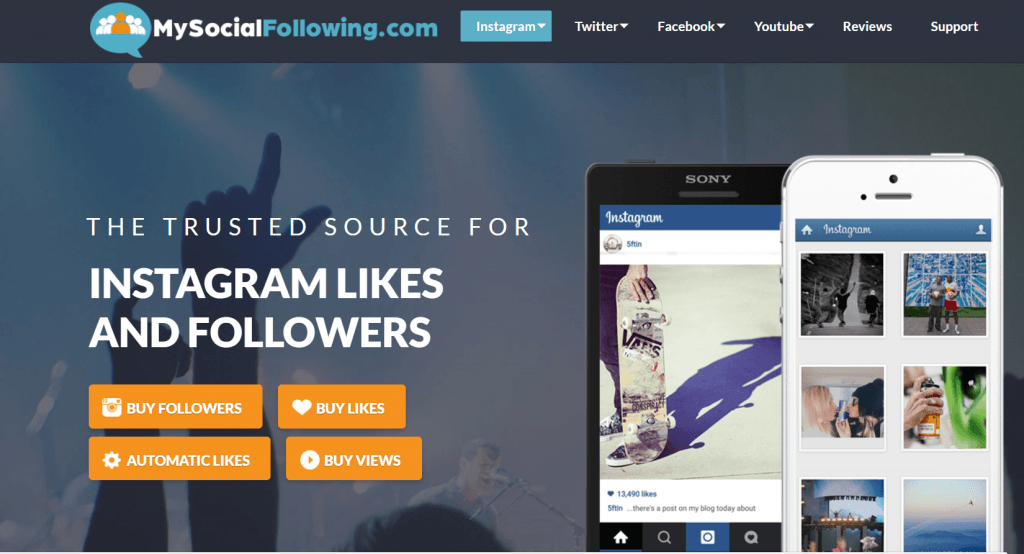 It’s easy (and cheap) to buy these fake accounts. I’ve written before about the reach myth of influencer marketing. In past articles I’ve retold the story of Lena Katz and how her potato became a social media ‘influencer’ through the purchase of 10,000 Instagram and Twitter followers.

I also explain how a marketing firm in Sydney, Australia, won awards for its catering service … a hospitality company called Social Bites that didn’t exist. It’s a masterclass in building and marketing a fake product. 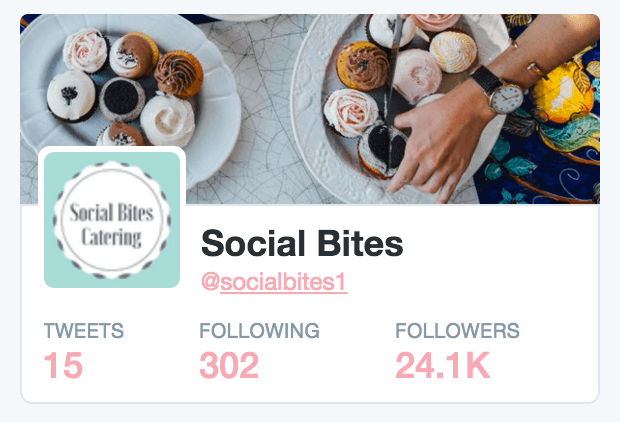 Another trick in the cult of the audience-size-above-all-else is the You follow me, I’ll follow you back, ruse. Again, a numbers game. Everyday I gain around 20 new Twitter followers on spec. For half of them there’s never any message, or engagement. These new followers haven't liked, shared or commented on anything I've posted. I've not met them IRL. 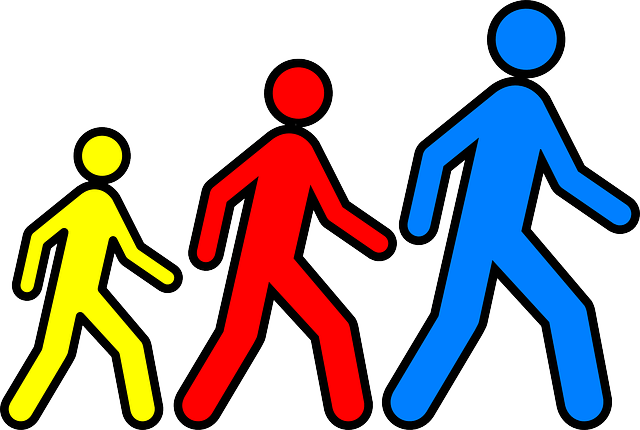 The "I'll follow you only if you follow me back" tactic breeds large numbers of followers but little engagement.

Le Page achieved this vacuous following by automating the commenting functionality and associating different stock phrase comments with hashtags. He also automated his follower growth based on targeted hashtags in the hope the Instagram user would follow back. Le Page wrote about his experience for the social media management tool, Hootsuite, in an article I tried Instagram Automation (so you don’t have to).

Okay, so an influencer's audience may not be bots. They may not be fakes either. But is the following actually switched on? Do the subscribers, fans and followers ever actually, turn up and view the influencer's feed?

Twitter is so concerned that active user numbers are stagnating - or even dwindling that the micro-blogging platform has stopped disclosing the percentage of its users who take "no discernable user action" on the app, making it harder for observers to figure out whether Twitter's core user base is growing or dying.

Research from Social@Ogilvy, suggests that for Facebook Pages with more than 500,000 Likes, organic reach could be as low as 2%. Fewer people seeing your Page's organic posts on Facebook means fewer clicks, comments, and shares. And having fewer of those interactions means fewer conversions, leads, and customers. 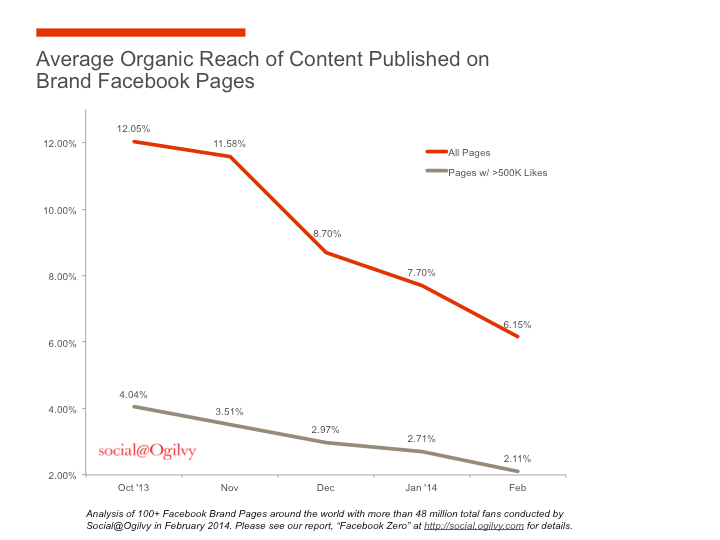 So, if the secret to success in influencer marketing doesn't lie in reach... 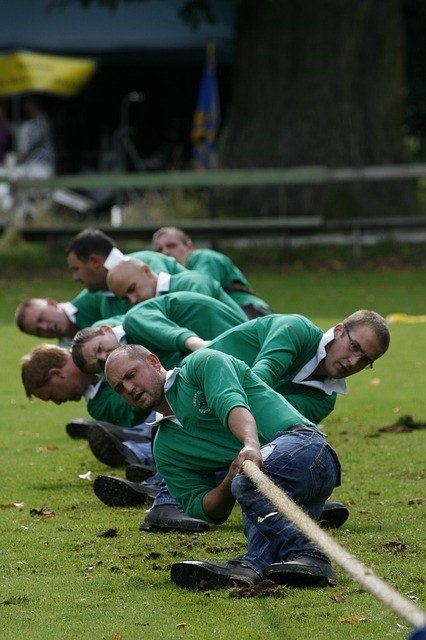 Marketers trade cash for access to influencers' social capital. Social capital is more than follower numbers. It's a level of engagement. A sense of affinity between the community and the influencer.

At their core true influencers provide consistently compelling content and high levels of community engagement. Over time this helps them earn trust from their fans and establish themselves as credible voices.

Asked the difference between reach and engagement ZEFR co-founder/co-CEO Zach James told PRNewser:“ Reach involves passive participation, while engagement requires followers to be active. For example, if a person has 6.5 million Instagram followers, they have pretty large reach. But engagement refers to how many trackable actions happened as a result of someone seeing a given post.”

Reach and impression numbers fall into the category of vanity metrics. They aren’t reliable engagement indicators. Neither are they a proxy for click through rates and conversions.

In fact proportionally the greater the reach, the lesser the degree of engagement an influencer holds with her following. 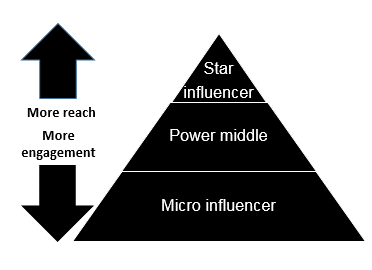 Reach gives you potential numbers of eyeballs. Influence shows who is listening - and what action they're taking (RTs, shares, comments).

The benefit of using influencers is their ability to take your key message and craft it in a way that is more relevant to their audience (which should also be your client’s audience), so that it actually resonates with them.

If reach alone is your bag that can be replicated via amplification through SEM campaigns or sponsored social.