Influencer marketing is a buzz phrase for 2016. Often seen as the antidote to both ad-blocking and Mark Schaefer’s content shock. 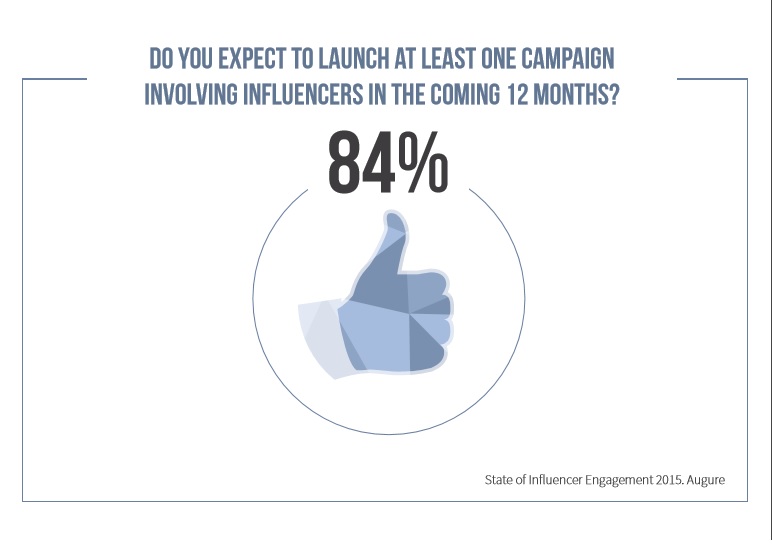 Revenue from display ads continues to plummet. Whilst click rates are up this says more about our fat fingers viewing more content via mobile. There is industry concern about fraud and a lack of transparency.

The Reuters Institute for the Study of Journalism believes “online advertising – banner advertising in particular – is going through something of an existential crisis.”

In the UK phone company Three is introducing ad-blocking across its network. If you have a Three mobile phone, you will no longer see ads on the articles and pages you look at on your phone.

Dwell times are based on viewability standards measured by Moat Analytics.

In a recent viewability report by IPG Media Lab using benchmarks from the Media Rating Council (MRC), longer time in view was proven to be directly correlated with better ad recall.

Content that meets the Time on Content average of 2 minutes, 8 seconds generates a 5% average click-through rate – more than 83 times higher than the overall global average of 0.06% for digital display ads, according to DoubleClick.

Read more about Collective Bias and the report here.