How influencers became publishers – an interview with indaHash

Increased professionalism, embracing disclosure and a possible future for traditional media - an interview with the Chief Growth Officer at indaHash, an influencer marketing platform 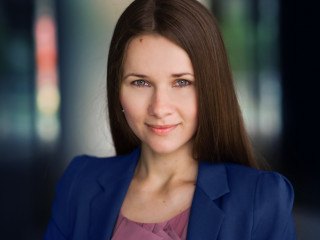 Joanna Pawluk, Chief Growth Officer at indaHash spared some time last week whilst at the 2017 Cannes Lions festival to answer a few questions I had about the company's view of the influencer marketing disclipline and where it is heading.

The interview centres on six strands pulled from the 57-page report: 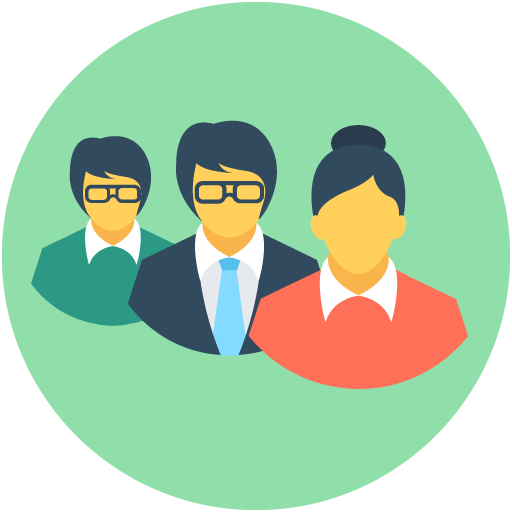 Influencer as a profession

SABG: The indaHash survey shows that influencer marketing is growing up. Influencers are treating the production of content as a profession. What does this professionalism look like?

JP: For our influencers, it’s about having a concrete plan, or vision, for their social brand and applying themselves to it with a degree of rigour.

For some, it’s as simple as applying more thought and care to content, rather than just clicking and posting - especially when it comes to posting for brands.

Others, take on additional training and try to “upskill” themselves to create the best possible version of themselves online. As a result, the bar for content is constantly being raised and there is a virtuous circle of professionalism. 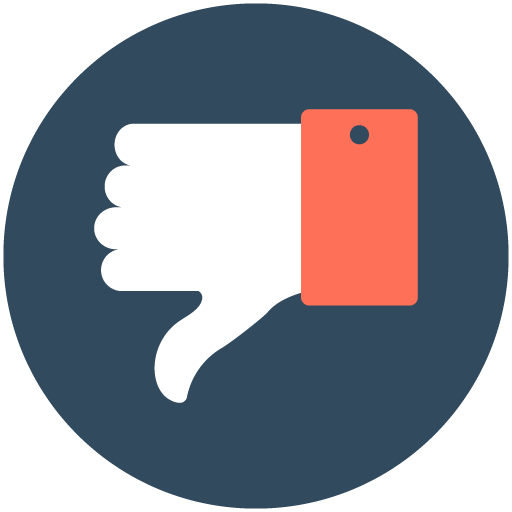 A loss of authenticity?

SABG: We love and trust influencers because we feel they are ‘unvarnished’, authentic and, therefore, relatable to us. Is there a potential negative side to them spending so much time and effort creating content?

JP: The growth of “influencery” is a manifestation of today’s digitally native culture. People prefer to follow real people instead of traditional media or brands - something that our influencers also agree with in our study. Moreover, influencers and their followers are spending more time on social media and it acts as the shop window for their personal brand online. Spending time and effort on this is no different that taking the trouble to research for a job interview, or dress up for a hot date! 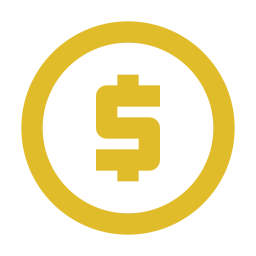 Show me the money

SABG: We often hear that, for influencers, it’s all about the money. This isn’t reflected in your survey. Why is that? Apart from money, why else do influencers work with brands?

JP: It might sound cheesy but we could sum it up as “love” or “#love” - which was one of the most popular tags among our users. Influencers take great pride in cooperating with brands they admire and being able to share insight with their followers. As they are taking over the role of publishers - they want to provide their fans with quality content. This also applies to recommending good brands, products and services to their followers. IndaHash influencers are also protective of their personal brand and their audiences and money is less of a motivating factor than a genuine connection. 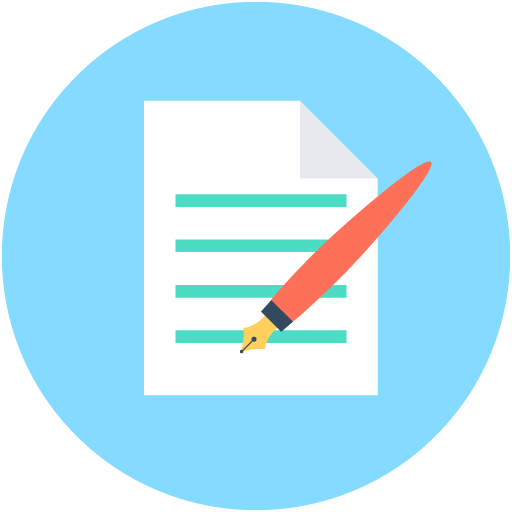 SABG: Your survey shows that social media followers don’t mind seeing branded content, or effectively using disclosure tags. Why do you think this is?

﻿﻿JP:﻿ Mid-tier “power users” tend to have smaller, more intensely focused audiences that pivot around an influencer’s own interests. They are the closest replication to a friend and like any friendship it needs to be built on trust. When a friend recommends a product or service to you, you’d expect them to disclose any interest - that doesn’t necessarily mean you’ll be less likely to buy but you would want to understand their motivation and make a judgement with that in mind.

﻿﻿﻿﻿﻿﻿﻿Why it's good business for influencer marketing to embrace disclosure rules

Also, audiences aren’t completely naive and understand that commercial relationships enable their favourite influencers to thrive. This is why we can see really high engagement rates and comments like: “Wow! That’s a really nice pic you made for <name of the brand>. You should be their creative director!”, instead of dislikes. Many brands actually enjoy a halo effect through working with influencers with their fans applauding them for doing so. 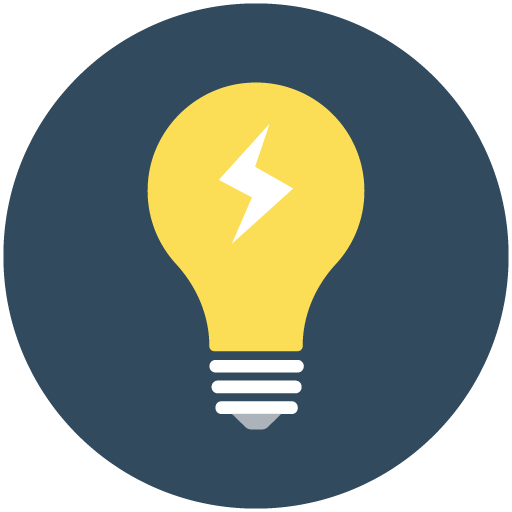 SABG: What advice can you offer influencers to ensure the sponsored content they produce generates the same level of engagement from their followers that editorial content produces?

JP: Above all, be authentic and true to yourself in the brands you cooperate with, as your audience will lose faith if they see a disconnect between your genuine passions and what you post online. If you build your Instagram following on vegan cookery, don’t sign up to a campaign with a fast food brand - that’s the fastest way to lose followers and engagement! 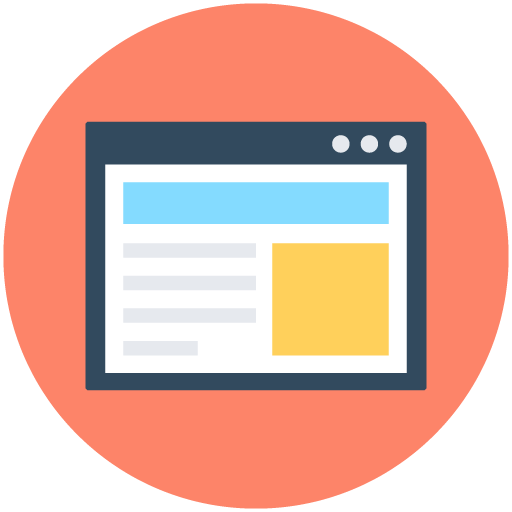 SABG: According to your survey 79% say the most opinion-forming sources for them are friends plus other influencers and social media users. Is this trend set to continue?

Absolutely! What comes very clearly in the study is that traditional media has little impact or relevance with influencers and they seek out opinions, advice and engagement via social media or their own friendship groups. As the media landscape becomes even more fragmented we expect influencers, and all consumers to draw in tighter around the sources they choose for themselves - both on and offline. 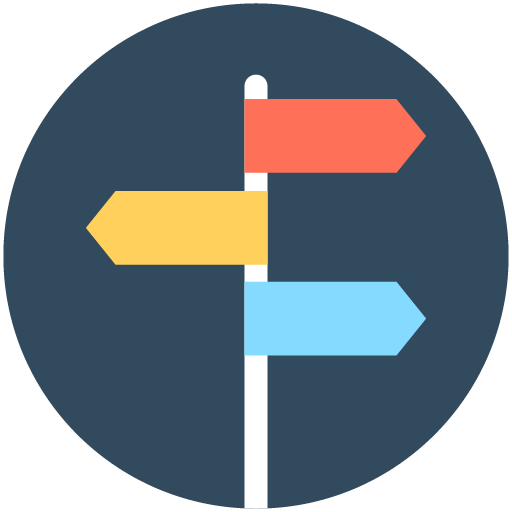 How will influencer marketing evolve?

SABG: What’s going to happen within influencer marketing over the next 18 months?

JP: We are in a digitally native generation where traditional media is losing its dominance. In an era of ad-blocking and banner blindness, what consumers crave is increasing personalisation - so they seek out what they really want to see, hear and engage with in real life with their friends and online, via influencers. As a result, influencers are taking over the role of traditional media and becoming powerful publishers and broadcasters in their own right. 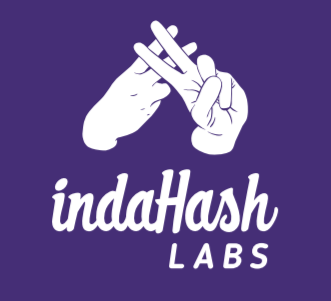 SABG: What is indaHash concentrating on over the next 18 months?​

JP: We are now operating on 56 markets around the globe. But we will continue our global expansion with up to 20 new market launches in 2017 including Asia Pacific, Brazil and Indonesia. And we’re aiming to have the first influencer on our platform posting from space! 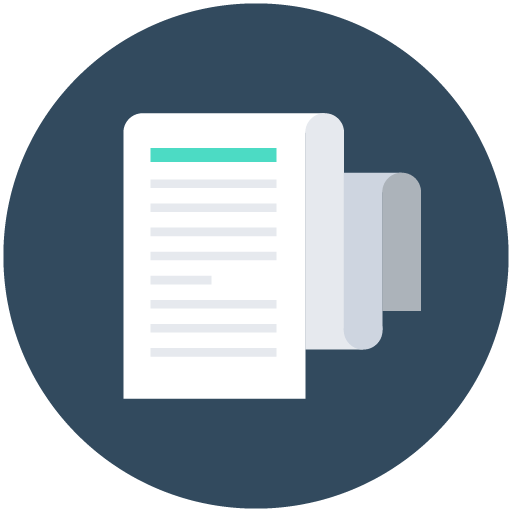 The international study was conducted during Q1 2017 via indaHash with 2,285 active global influencers taking part. Sample selection is not representative of the whole population.

Respondents were drawn from registered indaHash influencers partaking on a voluntary basis, answering questions via the indaHash mobile app. Comments and insights are based both on study results and indaHash’s international know-how and analysis derived from co-operation with over 230,000 influencers in 50 markets around the globe.