An MP has introduced a bill in Parliament calling for sponsored influencer-generated content to carry advisory labels if showing digitally-altered bodies. Does the proposed law capture all the angles?

Under the bill photos with body images altered for commercial purposes should be labelled with a disclaimer. Dr Evans told the Commons: "This isn't about stopping you touching up your wedding photos or removing red eye on a post, it is targeted at those with significant, far-reaching influence and those with commercial intent."

Dr Evans cited a 2017 Girlguiding survey for evidence of support in his bill claiming that 88% of girls aged 11-21 surveyed said they wanted adverts which had been airbrushed to say so.

From April to October 2021, the NHS saw hospital admissions for anorexia, bulimia and eating disorders in under 18-year-olds rise by 41%. Covid-induced lockdowns pushing us to spend more of our time online on social media has been blamed for the sudden uptick.

Could there be potential issues with upholding this new bill? Does it go far enough? Unforeseen consequences of the bill: Might the proposed labelling system tempt internet celebrities and influencers to go ‘under the knife', turning their image manipulation into a cosmetic surgery-induced reality?

Where does image manipulation start and finish? Where do lighting adjustments or colour saturation fit within the potential new law? Both are tried-and-tested techniques used to lighten skin tones and improve complexions, for instance.

How about virtual influencers? Are they included by default, or do they fall outside of this law? I argue virtual influencers should be watermarked. Last year the Advertising Standards Council of India (ASCI) rolled out guidelines that actively address virtual influencers and include a clause specific to their use: “A virtual influencer must additionally disclose to consumers that they are not interacting with a real human being. This disclosure must be upfront and prominent.”

This is the second time Dr Evans has proposed his Digitally Altered Body Images Bill in the UK. the first time was in 2020.  France introduced a law in 2017 requiring any commercial image that had been altered to make someone look thinner, to carry a warning. In July 2021 Norway followed suit. Under the Norwegian law it is illegal for advertisers and influencers to share ads online without first disclosing whether the images have been doctored. Enhancements such as enlarged lips, narrowed waists, or exaggerated muscles achieved via image manipulation - including Photoshopping and filters - will have to be clearly labelled.

Dr Evans told the Commons: "If someone has been paid to post a picture on social media which they have edited, or advertisers, broadcasters or publishers are making money from an edited photograph, they should be honest and upfront about it”. This measure is already covered by the Advertising Standards Authority which advised influencers in February 2020 to “avoid applying filters to photos or videos which are directly relevant to the product being advertised, and which are likely to exaggerate the effect the product is capable of achieving”. UK laws have long existed to ensure advertising claims (including visual claims) should not misleadingly exaggerate what a product is capable of, but the ASA’s advice compounds this with specific focus.

Dr Evans additionally compared his proposals to similar existing advertising regulations, including a P logo displayed when paid promotions are included in television programming.  However, only 27% of the UK public have noticed product placement in a UK TV show. Although 30% recalled seeing the P symbol that denotes placement is coming up in the proceeding show, only 22% knew what the symbol meant. This is according to research by TRP Surveys, a UK-wide media survey run by media research agency TRP Research.

Picture credits: Gordon Ramsay posted this picture (left) on Instagram of him and Kris Jenner for the release of her cookbook. Ms Jenner posted the same picture later, except hers looked like this (right) - also used as the feature image of this article. 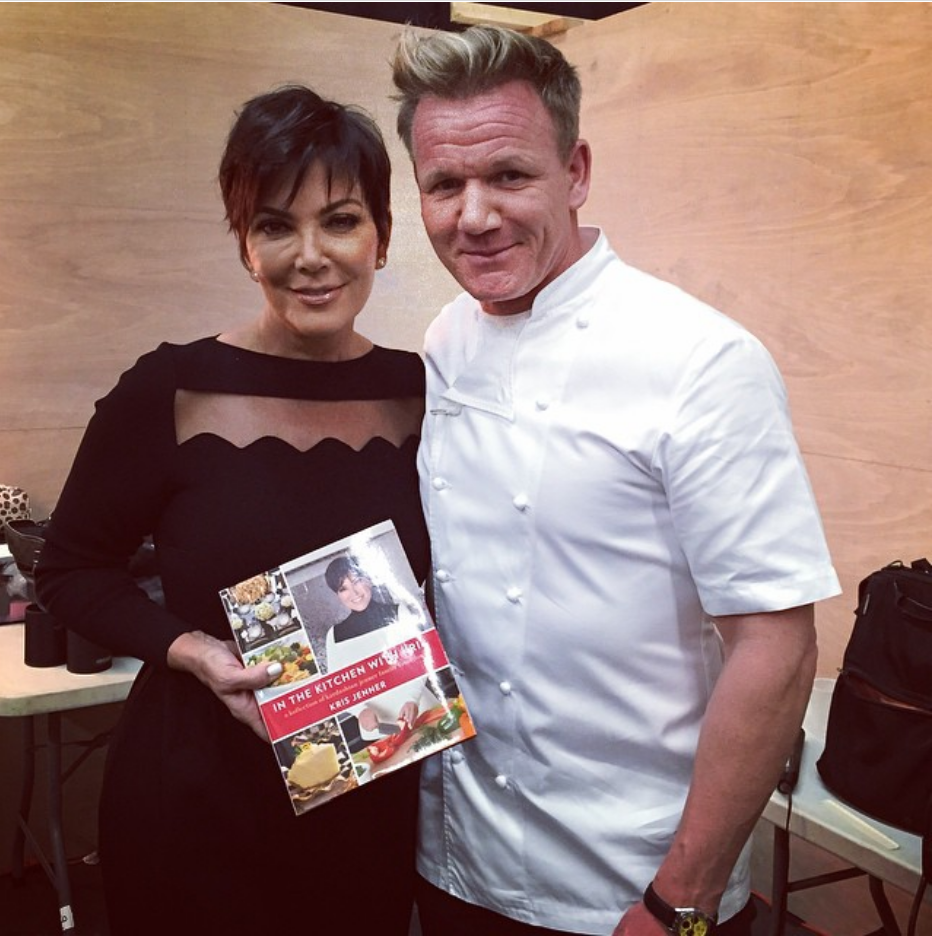 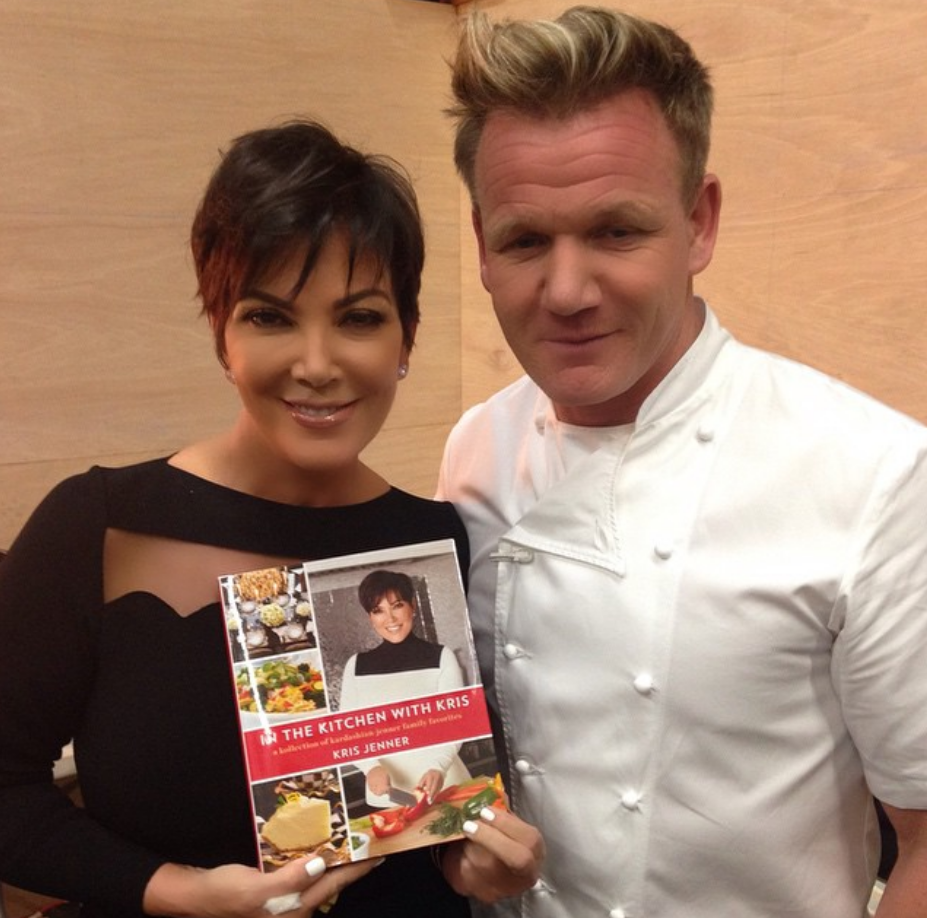