More kids want to be vloggers than pop stars. Will it pay the bills?

When they grow up more primary school children in the UK want to be vloggers than doctors, singers/ musicians or artists. But can kids make money from YouTube as a vlogger?

More primary school children in the UK want to be vloggers when they grow up than doctors, singers/ musicians, artists or actors.

An Education and Employers charity survey placed social media and gamers as the fourth most popular career choice for children behind only sportsmen and sportswomen, teachers and vets.

This report draws on the responses of 13,070 primary school children from the United Kingdom and Channel Islands. From September to December 2017 children aged 7 to 11 from 146 primary schools were asked to draw a picture of what they wanted to do when they were older. 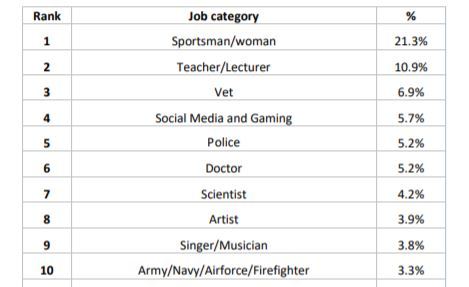 Graduate from primary school to secondary school and the aspiration starts turning to reality.

Data from nonprofit Internet Matters suggests that 13% of children aged 11 to 16 are running their own YouTube channel or blog. More than a third of those surveyed has uploaded video to YouTube or other websites.

This is despite YouTube’s lower age limit of 13 so children younger than this must use a parent's account.

Speaking to the Telegraph newspaper Carolyn Bunting, CEO of Internet Matters said: "These figures on vlogging are reflective of how children are communicating in the digital world.

“Vlogging can be very beneficial to children as it can help build confidence, act as a platform for self-expression and develop technology and communication skills. But it’s essential parents are aware of the risks that come with posting content online and recognise the role they have in equipping their children with the tools to explore the internet safely.”

Daniel Middleton aka DanTDM ranks as the world’s highest-paid YouTube star of 2017 making $16.5 million in the year to 1st June according to Forbes.

The majority of the kid-friendly creator’s earnings come from ad dollars derived from viewer figures of his channel. He’s amassed 11.6 billion views since setting up his channel in July 2012.

Clearly there are riches to be made from YouTube channels. Is your child likely to be the next DanTDM, Zoella, or, gulp, Logan Paul?

SEE ALSO: When influencers act like jerks: how brands can protect themselves

This finding comes from new work by Mathias Bartl, a professor at Offenburg University of Applied Sciences in Germany.

Writing in Convergence: The International Journal of Research into New Media Technologies Professor Bartl’s study is one of the first to examine YouTube data for clues about how it works for creators.

Vloggers diversify turning themselves into brands

Vloggers are increasingly attempting to build their brands beyond the ad dollars of YouTube. There may be three reasons for this:

Most of DanTDM’s income currently comes from YouTube ad revenue.  However, the Minecraft gamer and YouTube creator now sells out arenas with family-oriented live events.

He sold out 60,000 tickets across 32 shows in the U.K in 2016. The British eGamer then went on to perform at four sold-out nights at the Sydney Opera House in January before heading Stateside for a 21-city tour across the US in Spring 2017. 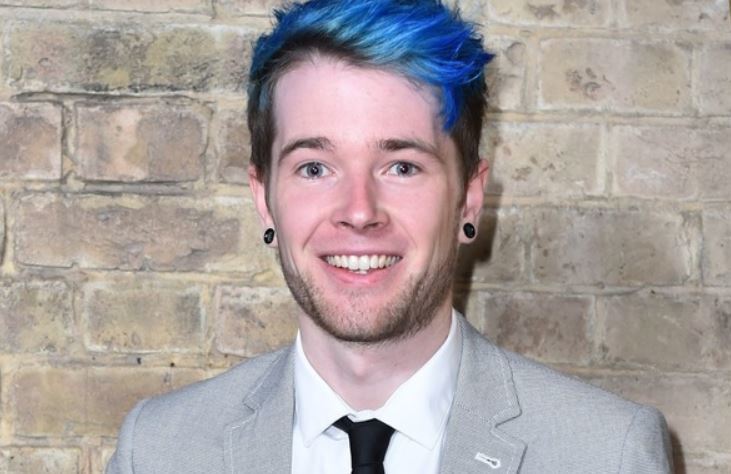 Daniel Middleton aka DanTDM ranks as the world’s highest-paid YouTube star of 2017 making $16.5 million in 2017

DanTDM is the voice of "Cy" a character in the animated Netflix series, Skylanders Academy on top of his YouTube and live event work.

He’s written a book, too. Trayaurus and the Enchanted Crystal is a graphic novel based on the characters that feature in Middleton’s Minecraft videos on YouTube: scientist Dr Trayaurus; evil laboratory boss Denton and his elf sidekick Fin; DanTDM and his dog Grim; and a group of grumpy talking pigs.

The best-known influencer turned brand is Kylie Jenner with her Kylie Cosmetics brand.

The beauty firm launched globally in 2016. Kris Jenner has told WWD that her daughter's business has made $420 million in retail sales since inception. The company is projected to make $386 million in 2017 alone. It is forecast to hit 1$B revenue by 2022.