Episode 18 of the Influencer Marketing Lab podcast where I speak with Brendan Gahan, partner at Mekanism.

Welcome to episode 18 of the Influencer Marketing Lab - a weekly podcast tracking the growth spurts and growing pains of influencer marketing.

This week I'm in conversation with Brendan Gahan, Partner and Chief Social Officer at Mekanism. Often quoted in articles about influencer marketing in publications including the New York Times, Ad Age and Tubefilter Brendan has also been part of Vidcon's Advisory Board since 2014.

In our interview we cover: 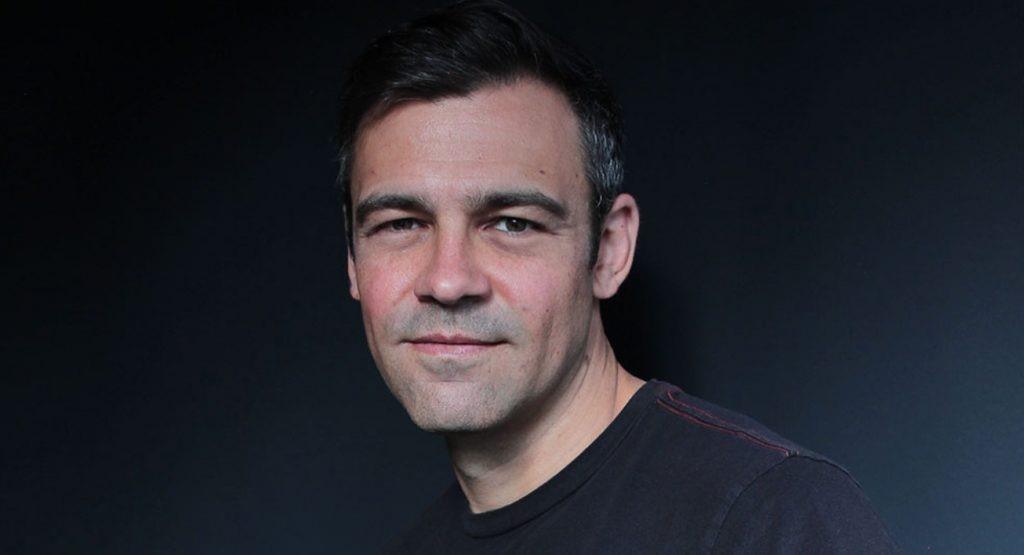 Gahan has been at the forefront of social & influencer marketing since 2006, developing social campaigns for brands such as Mountain Dew, Unilever, Amazon, 20th Century Fox, and The Olympics. Brendan was named to the Forbes 30 Under 30 list in 2012 and his agency was recognized as Digiday’s Digital Video Agency of the year in 2017.

Gahan is a regular contributor to Entrepreneur and has recently been featured in The New York Times, The Wall Street Journal, Fast Company, The Guardian, and Ad Age for his expertise on social media platforms, the rise of dark social and influencer marketing.

Where to find Brendan Gahan online

Want to get notified of new episodes directly on your phone? Subscribe to the Influencer Marketing Lab on your favourite app!