Helping communicators get more done by following these 14 tips to writing effective emails.

I have a love/hate relationship with email. I suspect you do, too. The average business person sends or receives 121 emails per day.

Electronic mail has long-since become weaponized. It’s often used less as a communications channel and more as a CYA tool. Each email a virtual page in an electronic paper trail.

Who of us hasn’t worked in open plan offices where co-workers on the next bank of desks have bombarded us with email upon email rather than walk the few steps to our desk?

Or received passive aggressively-worded emails hidden behind the facade of over politeness?

Or experienced emails where the carbon copy (CC) field has groaned under the weight of the names of increasingly hierarchically-senior managers added to bully the recipient into an early response?

So, a first pass at how to write effective emails might have concluded: Don’t. Just don’t. Don't write that email. Get up, walk across the floor and speak with the person you need to. Pick up the phone. Store up the information or question for when you’re next scheduled to meet. Suggest a coffee. Lunch perhaps if there’s a lot to discuss or impart.

If you’re collaborating use Basecamp, or Dropbox of Google Suite.

Set up a secret Facebook group. Or a WhatsApp group. Evolve an idea through the thread of comments.

Use Skype to message or to speak. 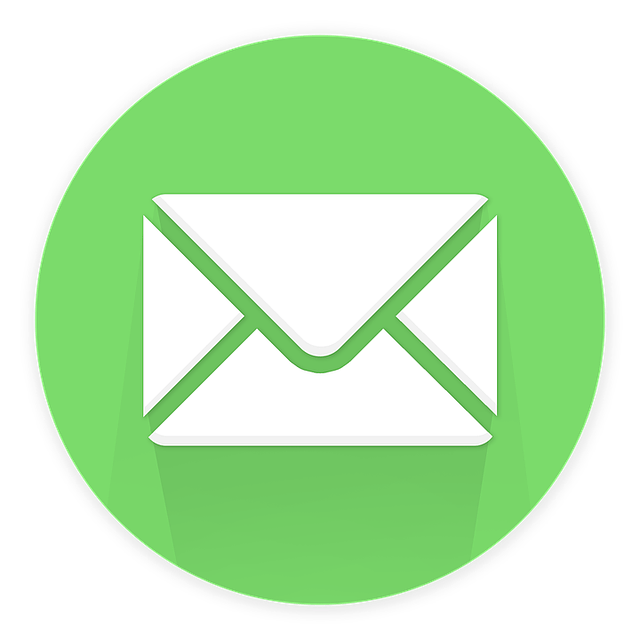 But, like King Canute remonstrating on the shoreline to a relentless, incoming tide I would be railing against the inevitable. In 2017, the total number of business and consumer emails sent and received per day will reach 269 billion.

The number is expected to continue to grow at an average annual rate of 4.4% over the next four years. It’s forecast to reach 319.6 billion per day by the end of 2021. This is according to Radicati, an email research firm.

So I shall offer some guidance for writing more effective emails. But before I do, here is a thought from Josh Bernoff’s book ‘Writing without bullshit: boost your career by saying what you mean.’

Now for the advice:

Communicators should treat writing emails as they would do preparing a PR plan.

Know your audience - or publics; or stakeholders, depending upon how fastidious you are with terminology.

Write your email like you would write your blog post when it comes to composing the text of your email.

SEE ALSO: 14 tips that will make you a more effective writer

Write for the smartphone but write on a computer

Write for the smartphone but write on a computer. Most emails are now read via smartphone. But, small screens don’t lend themselves to thoughtful planning or formatting.

Effective emails use a powerful and useful subject Line

Treat this is as your headline. Capture the attention of you recipient. Not with clickbait hyperbole; but with the key element of the email.

An HBR article by Kabir Sehgal, a US navy veteran and the author of "Coined: The Rich Life of Money and How Its History Has Shaped Us," offers a glimpse into military email protocol that anyone can use to write more efficient emails.

According to Sehgal military personnel use keywords that characterize the nature of the email in the subject. Some of these keywords include:

Include a summary at the top for effective emails

When writing more effective emails summarise the purpose of your email in the first few words. Think of the opening as a standfirst or meta description. Utilise the skill of the newspaper journalist harnessing Kipling’s Six honest serving men.

Give the smartphone skim-reader a chance to immediately get the jist of your email in the first couple of lines.

Don’t start with: “I trust this finds you well.” or “Cold isn’t it”. Today we’re all vying for attention. Keep emails short and to-the-point. Give a few words of context and then get on with the purpose.

Get to the point. Stay on the point

There are occasions when the journey is as satisfying as the destination. Think of X Factor runner-up contestants speaking to Dermot O'leary for instance just after they’ve been voted off the show.

Jokes are another example. Growing up I used to love watching the Two Ronnies especially the  Ronnie Corbett segment. He was the master of the meandering monologue as journalist and broadcaster, Mark Lawson, once called him.

There was rarely ever a punchline to Corbett’s stories … other than “then the producer said …” Save this approach for the pub or for any other time where you’ve got a captive audience.

When writing an effective email write only to elicit the action you intend.

Avoid writing the shit sandwich, too. You know the ones: three paragraphs of puff and flattery before finally landing on ‘the ask’. Then being completed with more hot air and sign-offs like “thanks in advance.”

One topic; one email

Stay focused on one topic. One outcome per email. If you need to cover multiple themes, then send multiple emails. The recipients will thank you for not bundling all points into one monumental chunk of text.

Keeping to one point per email will help recipients in two ways:

Remember keep emails short and on point. Aim to write no more than around 100 words.

Format for the screen

This isn't meant to be a printed memo. Emails by their nature are written and consumed on computer screens. Use bullet points and numbers. Keep paragraphs to 3-4 lines.

SEE ALSO: 16 ways to focus your content formatting on results

Be specific with what you hope/expect the recipient to do with your email. If you’re asking for something, explain when you need this by.

No kisses. No “know that I send you my love and respect” as Starbucks boss, Howard Schultz wrote at the end an email to his 100,000 employees last year. Stick to something common, but upbeat, like “regards” or “best” or just “thanks”.

Many Brits and Aussies sign off with “cheers”. I’ve never cared for this valediction. I don’t believe I am either sanctimonious or a prude. But I prefer to save my cheers-ing for the pub not the workplace.

And, there you have it. My 14 tips for communicators who want to communicate better and write more effective emails. Follow these guidelines to preserve the sanity of both you and your recipient. Better yet, think twice about sending the email in the first place and get the job done with a different communication channel.