TikTok Boom by tech journalist Chris Stokel-Walker charts TikTok’s meteoric rise and origins. How it has transformed our society. And, importantly where it's headed.

Declaration: I was gifted an advanced copy PDF version of TikTok Boom: China’s Dynamite App and the Superpower Race for Social Media by its author - Chris Stokel-Walker - for review purposes.

A year ago this month US President Donald Trump thrust TikTok into the role of bogeyman in a geopolitical dispute pitting East against West. Were tensions based on real fears about leaking data from US users of the short-form video app back to the Chinese Communist Party? Was Trump’s threat to ban the ByteDance-owned company merely a move to appeal to his base as the one-term president ramped up his re-election campaign? Was this a private vendetta waged by Trump in retaliation for a poor turnout at an Oklahoma rally for which he blamed TikTok users?

Geopolitics runs throughout Chris Stokel-Walker’s new book - TikTok Boom: China’s Dynamite App and the Superpower Race for Social Media. It’s a story charting TikTok’s meteoric rise. Where it came from. How it has transformed our society. How the company operates. What its goals are, and where it’s headed.

According to Sensor Tower, the app was the most downloaded and highest grossing non-game during the first half of 2021. To date TikTok has been downloaded more than 3 billion times. Downloads are translating to active users, too. 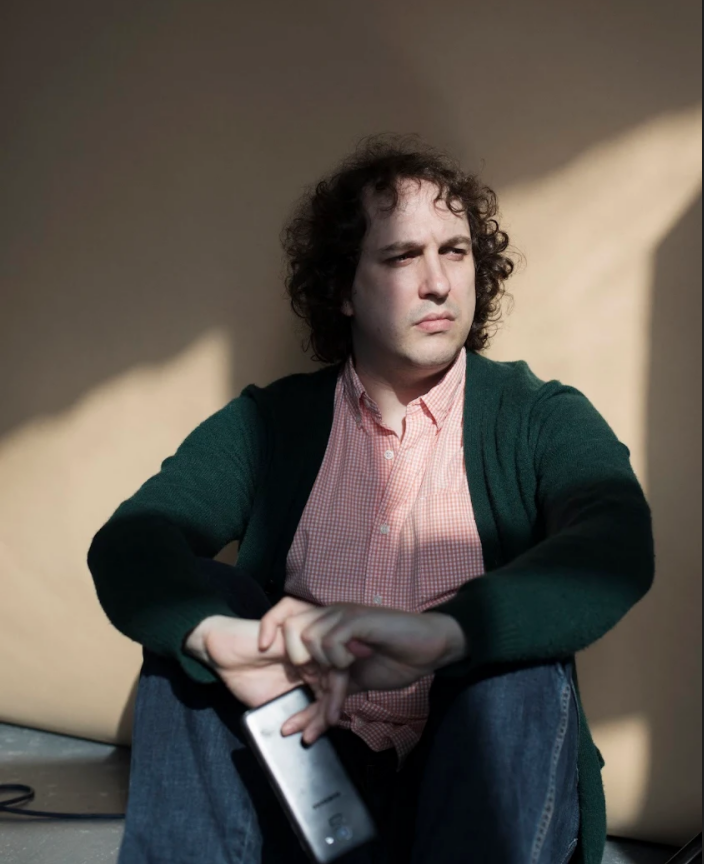 To put that into perspective, it took YouTube 15 years to gain 2 billion users. Facebook took 13 years to gain that milestone measure. If TikTok continues on its current trajectory it’ll achieve this marker in a quarter of the time - sooner if the app’s ban in India is lifted.

Why such a sharp uptick in use of the app? TikTok Boom puts forward three drivers:

Whilst much attention is placed on the now and the tomorrow TikTok Boom does a good job at explaining how the app arrived at this point, too.  There are two ways in which an organisation can grow its market share or gain core competences. It can build or it can buy. We don’t often hear about ByteDance being a great acquisitor. But, we learn from the book that the company has made 17 acquisitions along the way. The most impactful of which was when ByteDance acquired Musical.ly in 2017 and rolled it into TikTok in August 2018. In doing so we gain a glimpse into the app’s future aspirations. We also learn (in some detail) about the opposing personality traits behind Musical.ly’s Alex Zhu and ByteDance founder Yiming Zhang.

TikTok Boom lays out the iterative wins, driving Zhang forward. Early success came from a news app: Toutiao (meaning ‘headlines’ in Mandarin). The app personally tailored news to individuals. Each user interaction with the app was tracked and used to improve the experience next time. Toutiao became a virtuous circle of improvement. It monitored how users swiped. Where on the screen they tapped. How they scrolled through the content. How this pattern changed depending on the time of day, day of the week and where the user was based geographically. The core to the development of ByteDance as a company was this creation, recommendation and distribution of information that Zhang took the idea to heart.

Last week Mark Zuckerberg pledged a $1 billion investment in the creator community: “By the end of 2022, we plan to invest over $1 billion in programs that give you new ways to earn money for the content you create on Facebook and Instagram” runs the announcement. Big on gesture, though scant on detail. And even the size of the gesture is diminished when set against the $84 billion in advertising revenues generated by the group of companies in 2020.

TikTok Boom reminds us that TikTok already has a long-established Creator Fund in place. Theirs was rolled out in the United States a year ago this month, with the promise of $1 billion of investment between 2020 and 2022. A further $300 million was earmarked for creators in Europe, with other countries likely to follow in due course. The book reminds us, too, that the devil lays in the detail. The reality hidden within the largesse is that TikTok creators typically earn just 3 cents per 1,000 views from the fund. Sometimes half that. People watched Curtis Newbill’s videos 3.8 million times. For that the 24-year-old received $60.22 according to the book.

Is TikTok the ultimate Zuck slayer? Yes, says TikTok Boom. Will that crown the app as global winner? The answer is less clear with competition coming from long-form video a la YouTube in the West and Chinese short-form video apps including Kuaishou, coming from the East.