#PRPays the new campaign from the Chartered Institute of Public Relations (CIPR) features a series of interviews with Chief Executives. The initiative aims to spotlight the benefits of strategic public relations amongst senior business leaders. The drive also seeks to shift perceptions of PR from a tactical offering to a strategic discipline.

“Just ten years ago Heathrow was rated one of the worst airports in the world” explains Mr Holland-Kaye continuing: “The reality today is vastly different. We are now rated as one of the top ten airports in the world. So to be able to communicate to a global audience how we have changed. That is where public relations becomes of strategic value to us in managing our reputation.”

Asked what advice public relations specialists can bring to CEOs that other specialisms can't Mr Holland-Kaye replied that PR is an “incredibly difficult and probably poorly understood role. You have to understand the strategic vision for the company and what matters to us [Heathrow Airport] longer term but you also have to understand the detail of the operations.

“You need to be incredibly flexible and able to respond in the right way at very short notice and to be consistent with all the different audiences we're speaking to whether it's colleagues, passengers, politicians, or the local community … . It is a real skill to be able to think at a strategic level and then understand the implications of that at a very local level.”

The #PRPays initiative Holland-Kaye interview with the CIPR also covers:

You can watch the full #PRPays initiative interview between Heathrow Airport CEO Mr Holland-Kaye and CIPR PR manager Koray Camgoz by clicking on the image below: 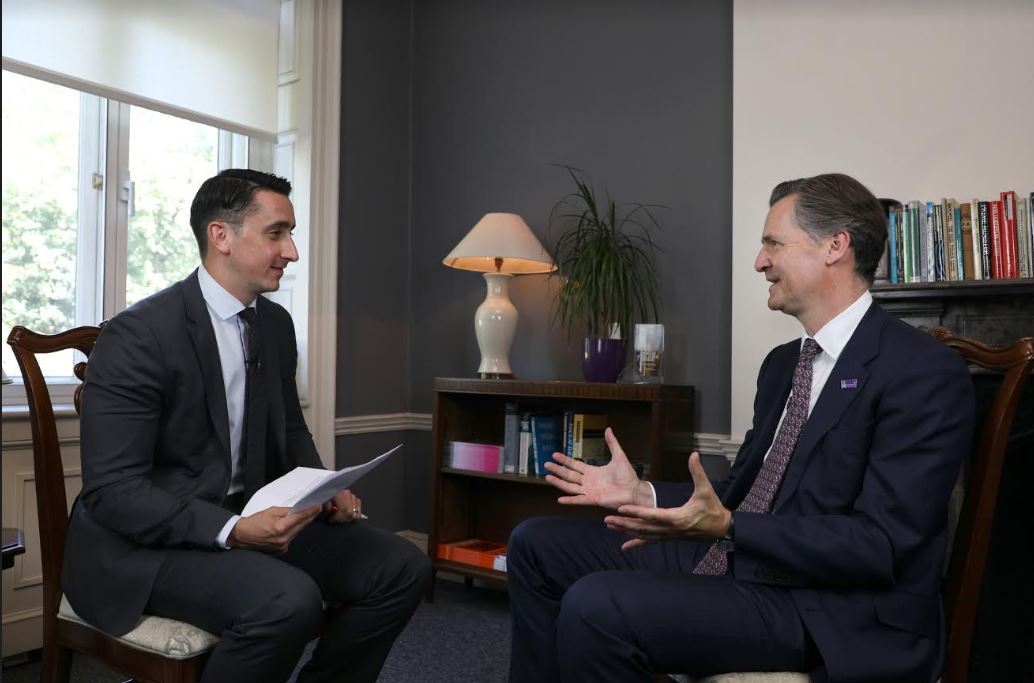 #PRPays initiative by the CIPR: Encouraging a shift in the perception of public relations from a tactical discipline to a strategic function for modern businesses. The campaign forms a focal part of CIPR's ambition  to assert the value of public relations as a strategic management function. Click on the image above to watch in full the interview with Heathrow Airport CEO, John Holland-Kaye.

Public relations is widely misunderstood and undervalued by business leaders according to the CIPR. From risk analysis to internal communication, PR professionals have the capacity to deliver unparalleled insight for organisations across the world.

Nine out of 10 (88%) recruiters value strategic thinking as one of the most significant attributes in senior PR practitioners according to the State of Profession 2018 report by CIPR published in March.

Speaking of the new initiative CIPR president, Sarah Hall said: Public relations is widely misunderstood and undervalued by businesses leaders. It shouldn't be - our ability to manage the interests of multiple stakeholders, while speaking truth to power is an invaluable business asset.

Founded in 1948, the Chartered Institute of Public Relations (CIPR) is the Royal Chartered professional body for public relations practitioners in the UK and overseas. The CIPR is the largest membership organisation for PR practitioners outside North America.

The CIPR advances professionalism in public relations by making its members accountable to their employers and the public through a code of conduct and searchable public register, setting standards through training, qualifications, awards and the production of best practice and skills guidance, facilitating Continuing Professional Development (CPD), and awarding Chartered Public Relations Practitioner status (Chart.PR).