PRCA launches 2015 in-house benchmarking report which shows print’s perennial power and AVEs strangle-hold on evaluation. I was asked by the PRCA to write an article about this year’s findings – reports Scott Guthrie.

Seventy-five per cent of senior communications directors from the private, public and third sectors cited print as important. It’s a 14% climb on last year’s findings of 66%.

And, if print media’s rise in prominence surprises you take a seat; ask nurse for a cup of sweet tea and prepare for the next shock. When it comes to measuring the contribution communications makes to the organisation, 40% base it on AVEs.

Presented by Tony Langham, CEO at Lansons and Chairman of the PRCA’s PR Council, the findings were dispatched at break-neck speed.

You can read my round-up of the findings published on the PRCA website here. 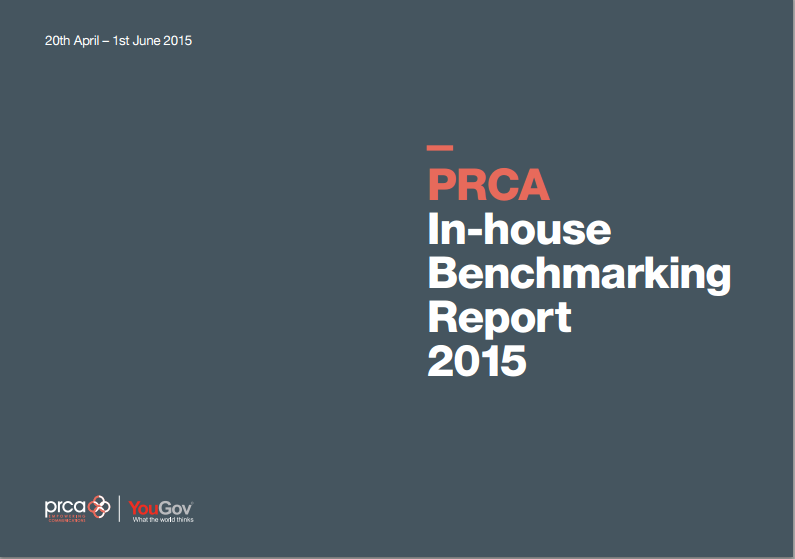