Ocean Spray TikTok: How it started. How it ended

Power and pastiche of Ocean Spray TikTok viral video. How it started. How it ended.

In late September Nathan Apodaca's car broke down. Rather than be late for work, Apodaca hopped on his longboard and coasted down the hill to the potato warehouse.

As he cruised he swigged Ocean Spray cran-rasberry juice and sang along to Fleetwood Mac's 1977 classic: Dreams. Most importantly Apodaca A.K.A 420doggface208 videoed himself. Then uploaded the video to TikTok. 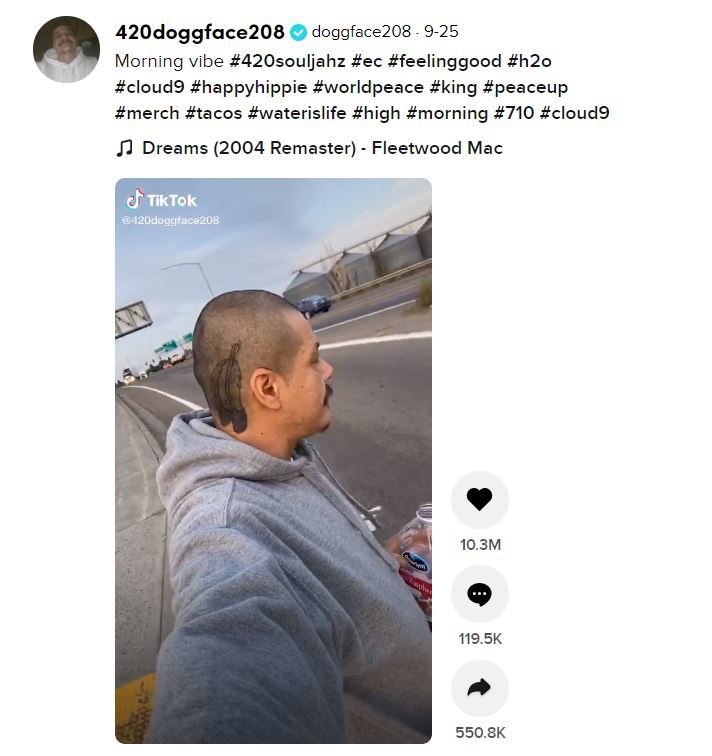 Dreams re-entered the singles chart for the first time in nearly 45 years. Rumours, the album the song was taken from, also entered the charts at No.22 in the UK and No.27 in the US.

Mick Fleetwood - the band's founder and drummer - posted his own take on the video. 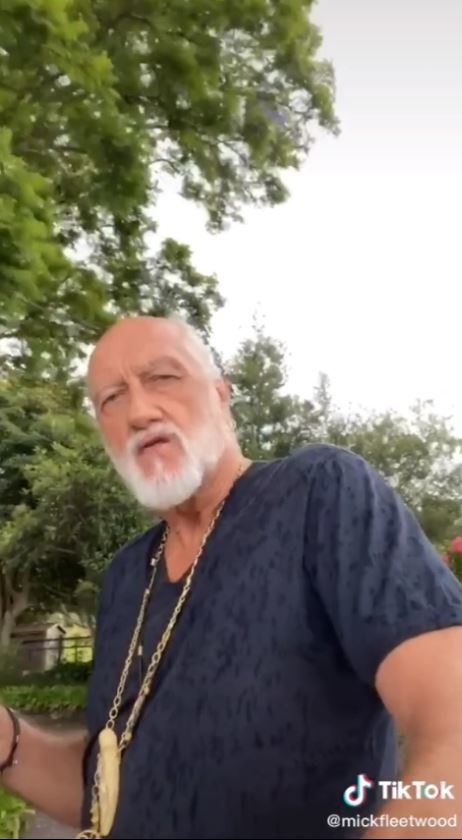 Dreams singer Stevie Nicks responded to Apodaca's video with her own TikTok.

That's how it started.

How did it end?

Over the weekend  Influencers In the Wild - an Instagram account 'where the creators ARE the content' reposted a video by Julia Jamison. The video shows Jamison attempting to copy Apodaca's clip turned meme.

Conflate creativity with imitation at your peril, however. “In the end, merely imitating your heroes is not flattering them”, writes Austin Kleon. “Transferring their work into something of your own is how you flatter them. Adding something to the world that only you can add.”

Apodaca's original longboarding video from 25th September offered us a vibe. May be it was his wry smile? May be it was the choice of song? Perhaps it was choice of drink or the backdrop? Maybe it just provided us with a respite from COVID-19 or watching US presidential election campaigning. Like all 'vibes' and all viral videos it is hard to articulate and near impossible to recreate.