Netflix moves into merch: how will promotions be declared?

Liked the show? So buy the set. Netflix has moved into merchandise and become more overt with its product placement. How will this new content be declared?

Liked the show? So buy the set. Netflix has moved into merchandise and become more overt with its product placement.

Distribution has been sorted through deals with Walmart, Sephora, Amazon and Target and online via Netflix.shop - run by Shopify.

It makes sense. As the streaming wars heat up Netflix has stolen a chapter from Disney’s century-old playbook. Mickey Mouse paraphernalia has been part of the Disney revenue wheelhouse since the 1920s.

It must have been galling for Reed Hastings - co-founder and CEO of Netflix - to scroll through the pages of Etsy and realise his firm’s documentary Tiger King had spawned 1,000+ products of which his company’s revenue cut was precisely …. Nothing. 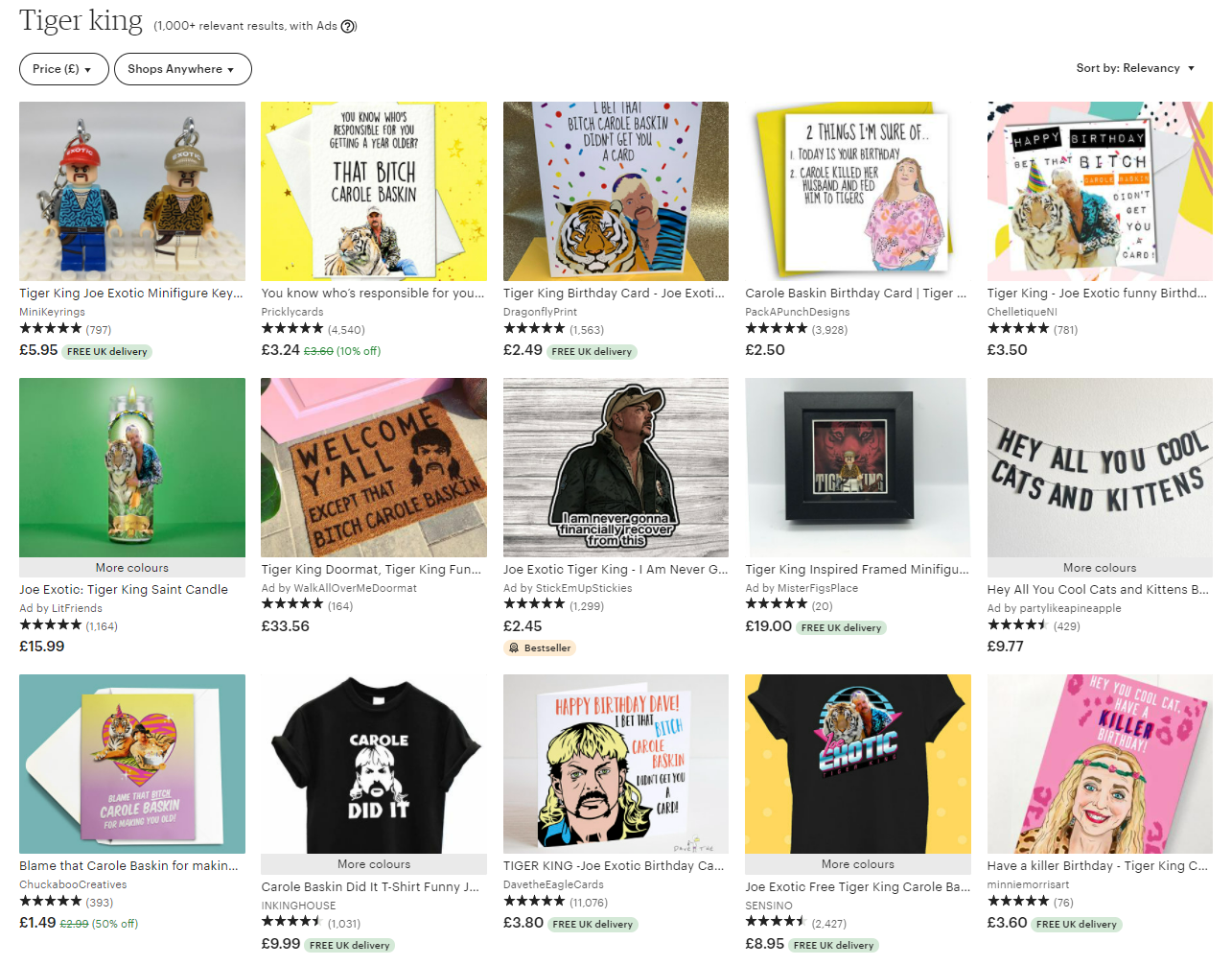 More interesting than the baseball caps, T-shirts, charms and hoodies is the product placement element. To welcome season two of Lupin - the modern-day French drama based on Sherlock Holmes -  Netflix has teamed up with the Musée du Louvre to design side tables and pillow cases that appear in the show and which can be bought through Netflix.shop.

As with merch, product placement is nothing new. And, as with merch, its lineage can be traced back around a hundred years to the Garage - a 1920 film starring Fatty Arbuckle and Buster Keaton where signage for Red Crown Gasoline can bee seen throughout the silent film.

Netflix has entered the merch game. The subscription video on demand and production house is preparing a clothing line linked to “Bridgerton,” plus consumer products for new seasons of “La Casa de Papel,” “The Witcher” and “Stranger Things.”

But, until now Netflix has distanced itself from the paid model of product placement. Though sandwich chain Subway products were woven throughout the Netflix-produced film ‘To All the Boys I've Loved Before’. And though the Stranger Things franchise has reportedly featured 100 brands including Coca cola and Eggo Waffles according to research compiled by Dominic Artzrouni, founder of Concave, a market-research firm that tracks brands' placements in entertainment.

Netflix has argued that these commercial relationships are not product placement collaborations because money doesn’t change hands. In fact the relationships still appear to be commercial arrangements. Instead of exchanging money, the two companies trade promotions. Netflix helps the brand achieve cultural relevance with a select community. The featured brand reciprocates by promoting the series to its own audience.

Pit this covert form of advertising against the rules and regulations governing influencer marketing. Influencer marketers must ensure that their advertisements on social media are obviously identifiable as such. There should be a level playing field of expectations from advertisers across all channels.

The Netflix.shop will first be available in the US before expanding into other countries around the world in the coming months.