The US just scrapped net neutrality regulations - the rules protecting an open Internet. Could the UK be next? And what impact for communicators? What even is net neutrality? Here's a primer.

What is net neutrality?

Net neutrality is the principle that, on an open Internet, all traffic has to be treated equally. Internet service providers (ISPs) must treat all data on the Internet the same, and not discriminate or charge differently by user, content, website, platform, application, type of attached equipment, or method of communication.

OK, that’s cool, but what does it mean in practical terms?

Net neutrality means that ISPs aren’t able to block, throttle or discriminate online content and services. Nor are they able to charge money for access to specific websites and online content. Instead ISPs are like motorways carrying information. All uses should be treated the same, from streaming video to sending tweets, interchangeably. 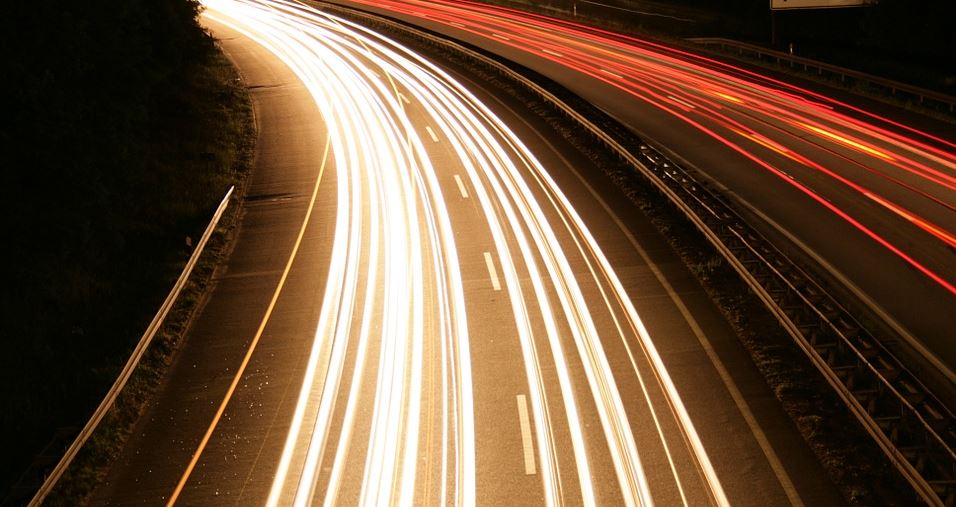 Net neutrality means that ISPs aren’t able to block, throttle or discriminate online content and services. Nor are they able to charge money for access to specific websites and online content. Instead ISPs are like motorways carrying information. All uses should be treated the same, from streaming video to sending tweets, interchangeably.

Who coined the term?

Net neutrality was coined in 2003 by Columbia University media law professor Tim Wu  as an extension of the concept of a common carrier, which was used to describe the role of telephone systems.

Makes sense to me, who wouldn’t want this?

ISPs for one. They struggle to differentiate themselves so rather than compete on better customer service these oligopolies have been leading a charge in the US to abandon current regulations.

President Trump isn't keen on net neutrality either. He argues it is bureaucratically burdensome and hampers free trade.

Seems a self-serving point of view, no?

“Verizon, Comcast, AT&T, Deutsche Telekom, and 中国电信 do not own the Internet” wrote David Weinberger and Doc Searls in New Clues their reprise of the Cluetrain Manifesto.

“Thy network shall move all packets closer to their destinations without favor or delay based on origin, source, content, or intent. Thus does this First Commandment lay open the Internet to every idea, application, business, quest, vice, and whatever… . The Internet like gravity is indiscriminate in its attraction. It pulls us all together, the virtuous and the wicked alike.”

Oh, I see, but why are we talking about net neutrality now?

In the United States the Federal Communications Commission (FCC) voted on December 14 2017 to end rules protecting an open Internet.

Voting three to two the watchdog's commissioners ruled to dismantle legislation that prevents ISPs from charging websites more for delivering certain services or blocking others should they compete with services the cable company also offers.

Could this happen in the UK?

The net neutrality principle is active in British law courtesy of the European Union's Regulation on Open Internet Access.

Kind-a. Though mobile carriers are playing around with a sort of net neutrality lite. In Portugal, MEO offers regular data packages, but it also offers, for €4.99 a month, 10GB “Smart Net” packages. One such package for video provides 10GB of data exclusively for YouTube, Netflix, Periscope and Twitch, while one for messaging bundles six apps including Skype, WhatsApp and FaceTime.

The same type of offering is available by other carriers in New Zealand and in Australia, too. Optus, Oz's second largest telecom company, promotes a tariff which offers access to several music-streaming services free from your data plan. 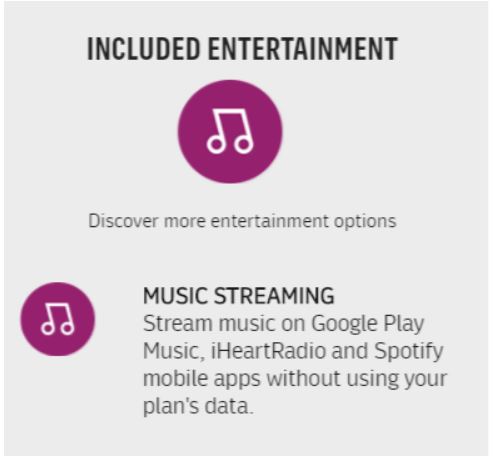 What’s the biggie for communicators?

The principle of the open Internet is one where things do well based on merit not on whether they’ve been placed in a fast lane or slowed down deliberately - let alone blocked.  Any list of apps and services that receive preferential treatment divides the internet into haves and have-nots. Without net neutrality startups would be particularly disadvantaged.

A two-speed internet would help dig a moat around existing companies making it very hard for startups to grow to the same scale.

Facebook said recently: "We are disappointed that the proposal announced ... by the FCC fails to maintain the strong net neutrality protections that will ensure the internet remains open for everyone. ... "We will work with all stakeholders committed to this principle."

Google has said the current rules "are working well".

Where can I find out more?

Here are some links to videos, graphics and European guidelines: