As a descriptor the word 'influencer' fails to capture the nuances of a wide, and growing, category.

By 1918, half of all cars in the U.S. were Leaping Lena’s, sometimes known as Tin Lizzies, but best known as the Ford Model T.

The car is widely regarded as the first affordable automobile. Ford’s Model T opened travel to the middle-class American. It was a pioneer of assembly line production.

Henry Ford, recounts in his autobiography how he told Ford managers: “Any customer can have a car painted any color that he wants so long as it is black.” Removing choice sped up production. Using black paint at the time had other benefits, too. Black paint was the cheapest, most durable, and dried the fastest of all paints.

Middle-class Americans bought this model by the thousands because there was no viable alternative.  The Ford Model T was within reach of most average salaries. The alternative to a Model T? Buy yourself a horse.

The media tend to treat the subject of influencers as one amorphous blob. A standardised, commoditised, one-size-fits-all entity. Celebrities, subject matter experts, creators, reviewers, gamers, micro influencers, nano influencers, bloggers, Instagrammers, YouTubers are all heaped into one pile. Given one catch-all title no matter on which platform they produce content, which audience they serve, what size of community they influence. No matter where their value lies within the customer journey. Or what higher calling their skills bring in demonstrating an organisation' s purpose or helping a firm out of a crisis.

Mainstream media and vertical press alike think of influencers as a single offering just as Henry Ford thought of the automobile through one vehicle: the Model T.

It is human nature to see the world in relatively fixed ways. It is human to look for a shorthand way to impose order on chaos. In doing so we over simplify the complex. Events, facts and figures that do not fit our understanding or the status quo may be ignored. Mindsets murder nuance.

Sometimes journalists trip over nuance in their own articles. In a recent story by The Drum titled  Only 4% of people trust what influencers say online we learn that counter to the headline statistic "36% of Brits specifically trust bloggers and vloggers opinions on products and services". No explainer is included to mark the difference between bloggers and vloggers and influencers. They are at once the same and separate. 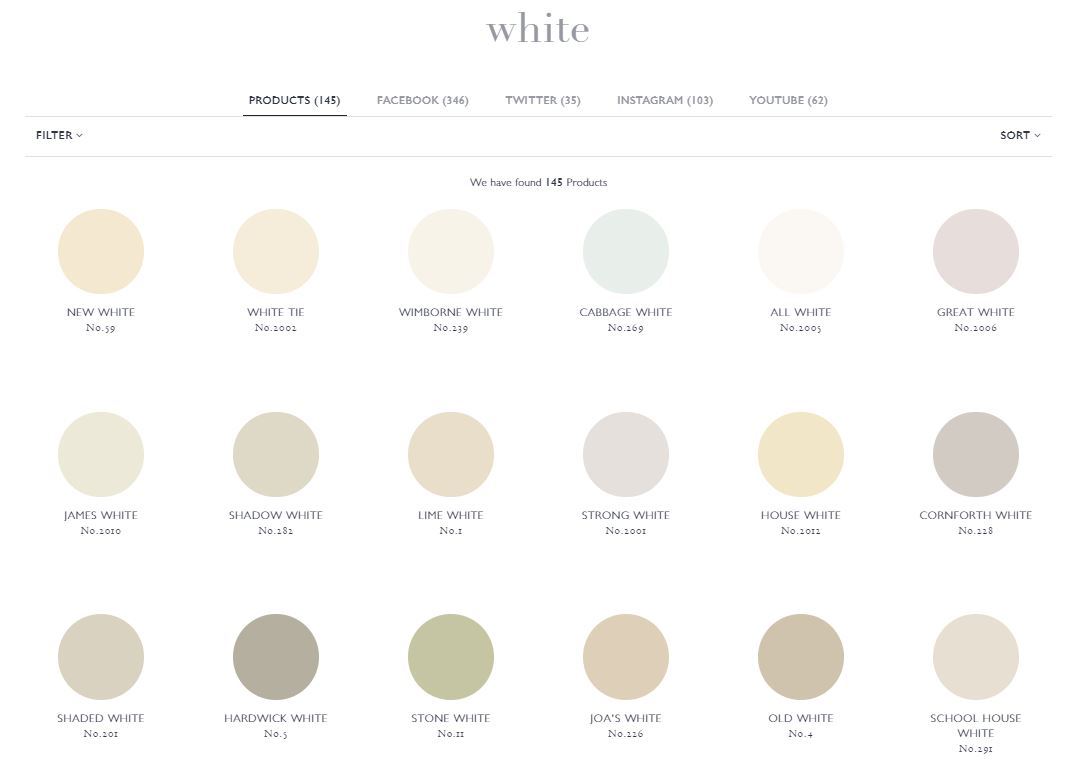 During this year’s Adweek Katherine Ormerod the person behind the Work Work Work blog contrasted the word: ‘influencer’ with the word: ‘media’. Ormerod explained that when we consider media as a descriptor we’re comfortable with the catch-all term and understand it contains different elements. Ormerod emplored us to strive to do the same with the word influencer.

There are many nuances within media. At one end of the spectrum, sit heavy-weight business titles such as the Financial Times. At the other, you have the froth and fun of the Daily Star. Media encompasses both and everything in between. Every magazine, every podcast every television and radio programme. We understand there are differences within the media cadre; some stark some subtle.

When we think of influencers, however, we often think of the ‘tabloid version’, the Insta-famous, the Celebrity Love Island contestants, the BANJO influencers. This is partly because mainstream media conflates influencer advertising with influencer marketing.

Farrow & Ball understands nuance. You want to paint your hallway white? First you have to choose one from 145 shades of white.