The Advertising Standards Authority is upping the ante against influencers who continue to flout advertising regulations.

This week the ASA announced it’s taking out ads against repeat offending influencers on Instagram, alerting consumers to their failure to follow the rules.

The move follows measures by the UK’s advertising regulator in June 2021 to create a ‘wall of shame’ on which to display repeat offending reality TV stars and influencers.

“[Name] has been sanctioned by the UK’s ad regulator for not declaring ads on this platform. Be aware that products and services recommended or featured by this influencer may have been paid for by those brands. Our non-compliant social media influencer page at asa.org.uk is regularly updated to inform consumers of those who break these rules.”

These ASA ads against internet celebrities and influencers must overcome two hurdles to have any impact:

It’s too early to say whether consumers and clients will be put off by the ASA ads. We can say the Algebra of Deterrence is currently weighted in favour of the repeat-offending influencer.

The algebra of deterrence asks the following question: Given the likelihood of getting caught and the penalty once caught. Is it worth knowingly flouting the advertising rules and regulations?

Until the equation is re-weighted, until there is a real fear of loss of earnings, some celebrities-come-influencers will continue to flout the rules and show apparent contempt for the regulators.

On this point the ASA notes it is “considering further sanctions if needed. This includes working with social media platforms to have the content of non-compliant influencers removed, or refer influencers to statutory bodies such as Trading Standards for consideration of statutory action including possible fines”.

RELATED Influencer marketing disclosure and the algebra of deterrence

Reduction in number of influencer complaints 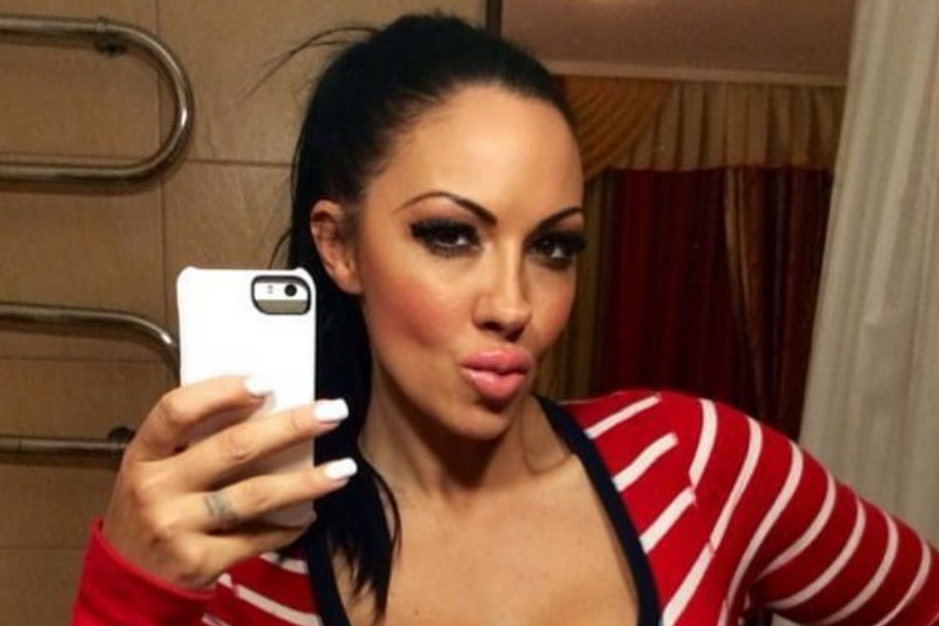 ASA takes out ads against repeat offending influencers ... Jodie Marsh is one of six internet celebrities targetted by the ASA. The others are Francesca Allen, Jess Gale, Eve Gale, Belle Hassan, and Anna Vakili

This week’s ASA announcement references a “proactive monitoring sweep that discovered inconsistent ad disclosure by influencers on Instagram through Stories, posts and Reels.” The ad watchdog maintained the disclosure rules were only being followed (when posts were ads) “35% of the time”.

The monitoring sweep was conducted over three weeks in September 2020. The findings were reported in March 2021. The context of these findings is important. This was no randomised, representative sample set of the influencer landscape in the UK. The ASA's data set was of influencers who were already known to the regulator for flouting disclosure rules.

According to the ASA's March report, Influencer Ad Disclosure on Social
Media: "Influencers were primarily chosen on the basis of having been previously contacted about non-disclosure of advertising by the ASA, either in response to a complaint or via our self-initiated, proactive engagements with them on the matter" [p6].

Those serial offenders no doubt weighed up the consequences of non-compliance and made a commercial decision to flout the ASA's rules.

This takes us back to re-weighting the algebra of deterrence in favour of the regulator and the vast majority of influencers who are correctly tagging their advertorial content and who are indirectly being penalised by the minority of repeat offenders who appear to keep on getting away with it.