Tobacco companies are secretly promoting cigarettes via social media influencers according to a new report. Following a two-year investigation by the Campaign for Tobacco-Free Kids and Netnografica LLC, a U.S.-based consumer research and consulting firm specialising in online research, the findings have just been published online.

The tobacco companies secretly partnered with social media influencers to post images of cigarettes and smoking as part of their marketing strategies across 40 countries - according to the new findings. 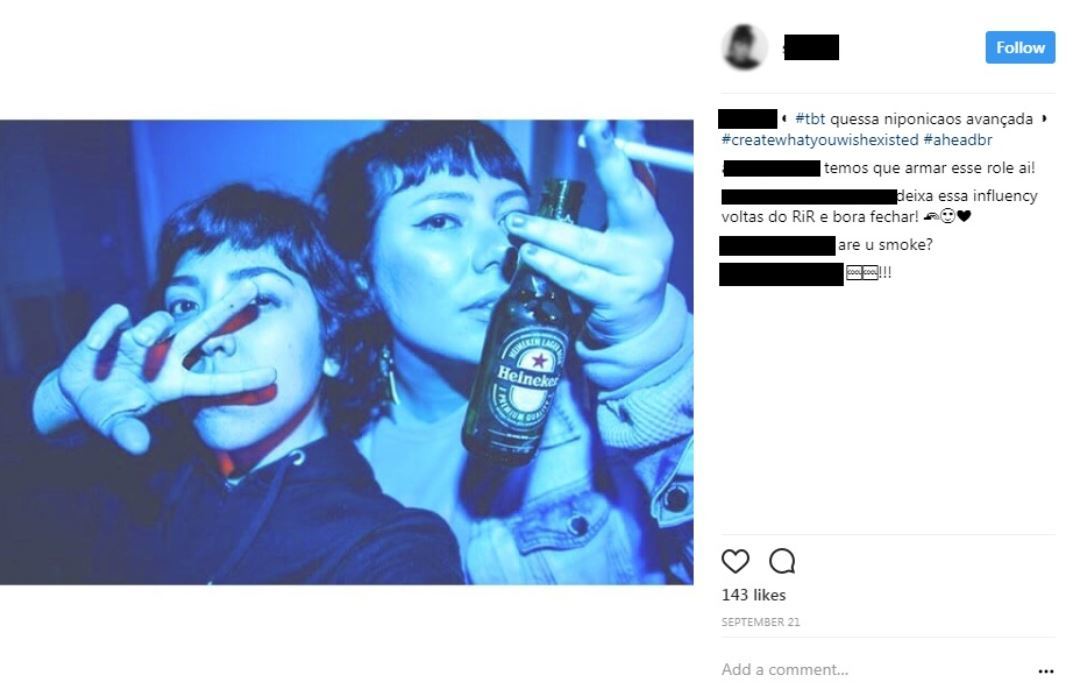 Key findings from the investigation include: 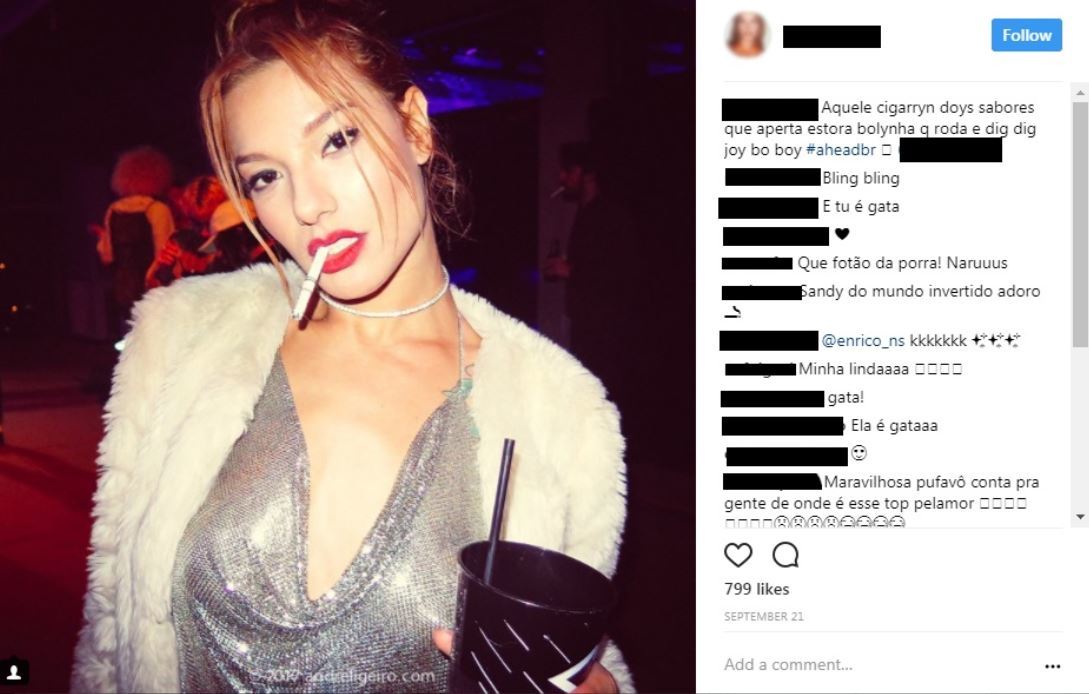 It is likely these tobacco firms influencer marketing campaigns circumvent – and may violate – the policies of social media platforms like Facebook and Instagram that do not allow paid advertising for tobacco products on their sites.

“We will not engage in any viral marketing in openly accessible on-line or other digital networks where it is impossible to control the integrity of the message nor the recipients it might reach.”

“We will not engage in any ‘covert’ advertising …  unless it is made clear at all times that the activity is tobacco advertising … “Unless this kind of activity takes place at points of sale or out of home (where age verification is not possible) the intended audience must be restricted to verified adult smokers.”

The investigation's report also includes excerpts of confidential and anonymous interviews of influencers paid by tobacco companies or their agents in Brazil, Italy, and Uruguay:

“Lucky Strike chooses a number of persons that sponsor their cigarettes. [My friend REDACTED] has to post 3 pictures a week and the pack of cigarettes has to appear in them, followed by the tags #Lus and #Like_Us Party. There are lots of people that do it and they are given 200 € a month and 2 cartons of cigarettes [each carton has 10 packs in it]. . . they only choose persons with an important number of followers.” • “Interviewer: When you post, do you think your followers know what you’re talking about? Interviewee: No…Only that I think that is precisely what Souza Cruz [BAT subsidiary in Brazil] wants. They want to show people who are normal, decent, cool, and even so they smoke.”

The story praised enterprising 13-year-olds trading their Instagram audiences for pocket money to promote clothes and make-up. There are potential problems with this 'harmless' enterprise, though: