Tech giants: why with great power should come responsibility in content

Why tech giants should shoulder more responsibility for the content they profit from. And regulators should consider reclassifying them from platform to publisher.

In the background, playing on the radio the Spice Girls sing Wannabe. Spitting Image is on the telly. And, at the cinema, Jerry Maguire is the name of the new Tom Cruise vehicle. It’s 1996.

You check no one needs to use the telephone in the house. You connect your computer’s modem to the telephone line and wait 30 seconds before being able to log in.

Want to check your webmail? Come back next year. Hotmail, one of the first webmail services on the Internet, doesn’t launch until July 4th 1997. You’ll have to wait eight more years until 2004 to check your Gmail account. 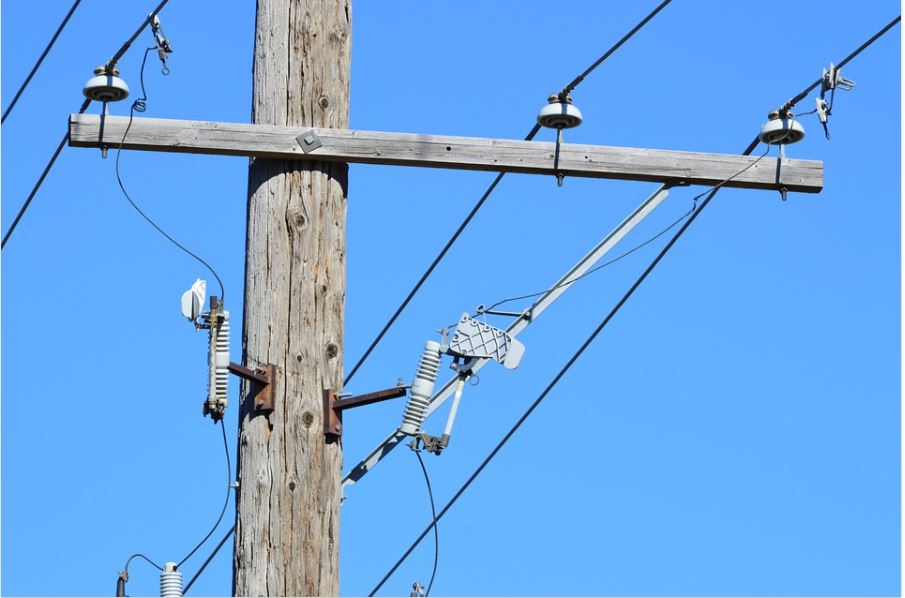 We like to think of the Internet as a utility but t​ech giants are no longer passive conduits.

Internet usage is still being measured in terms of whether people have ever used it or not. In the US less than a quarter (22%) of adults say they go online (either from work, school or home) according to US think tank, the Pew Center.

It’s against this backdrop that US regulators signed into law section 230 of the Communications Decency Act. “The internet and other interactive computer services offer a forum for a true diversity of political discourse [and] intellectual activity,” they eulogised.

US lawmakers 21 years ago couldn’t have foreseen the Internet’s hand at expediting terrorism or cyber crime, or at facilitating online sex trafficking.

Neither could they have predicted that, far-from nurturing the desired diversity of political discourse, our minds would be narrowed by the cognitive bias exacerbated by the vagaries of social media platforms’ algorithms .

It’s unlikely that lawmakers foresaw that power would be concentrated by such a small clutch of tech giants either - eMarketer, the digital data and research firm, forecasts that in 2017 Google and Facebook will control 60% of the global advertising spend. 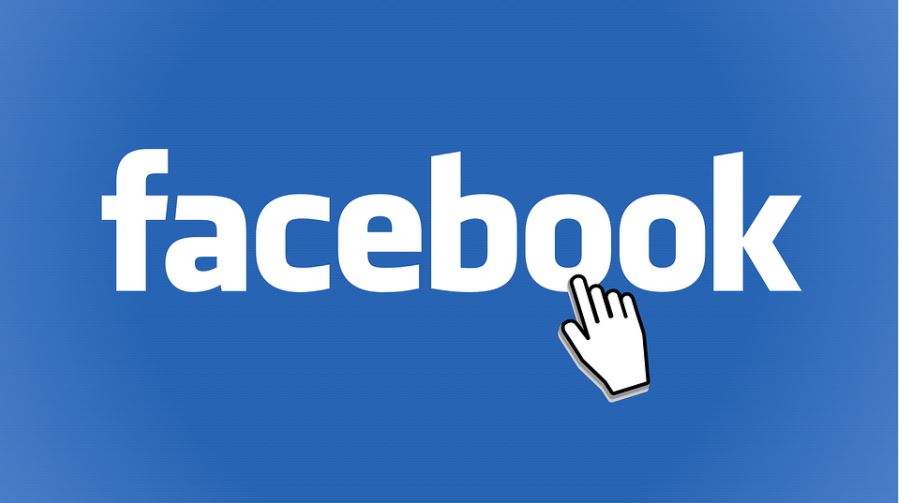 eMarketer, the digital data and research firm, forecasts that in 2017 Google and Facebook will control 60% of the global advertising spend

When the facts change, I change my mind

But, in a quote often attributed to economist, John Maynard Keynes: “When the facts change, I change my mind. What do you do, sir?” So, the time has arrived to re-think responsibilities of internet platforms. To ask questions such as whether they should be allowed to self regulate?

We like to think of the Internet as a utility. A pipe from which to upload and download near-limitless information. A utility on a par with water, or gas or electricity.

It’s a notion clung to by tech giants, too.

Enshrined within section 230 of the Communications Decency Act runs the line:

“No provider or user of an interactive computer service shall be treated as the publisher or speaker of any information provided by another information content provider.”

Tech giants position themselves as passive conduits for the actions of others, facilitating a variety of activities and thoughts, but not responsible for any of them.

Not responsible for. But profiting from

The digital duopoly of Google and Facebook maintain their dominance in advertising by selling advertising space alongside user-generated content. They profit the most from it and should shoulder some of the responsibility for it.

Given that Google, Facebook et alia are mining every last scintilla of our digital footprint it’s hard to stomach the claim that these platforms are truly passive conduits.

Online we see what tech giants algorithms show us. Time has come to revisit what the Electronic Frontier Foundation has called CDA 230 “one of the most valuable tools for protecting freedom of expression and innovation on the Internet.”