Made In Chelsea star Louise Thompson has been forced to apologise for breaching advertorial rules with an influencer marketing post … again.

It’s the second time in as many months that the 28-year-old stalwart of Channel Four reality TV show Made in Chelsea has been in trouble with the Advertising Standards Authority (ASA).

The ruling followed a complaint from someone seeing Thompson’s Instagram story on 3 May 2018 included a video of her showing a brush product with an on-screen caption which stated “Obsessed with my glowspin! Swipe up for $100 off using my code ‘louiseglow Swipe up awesome @vanityplanetstore”. 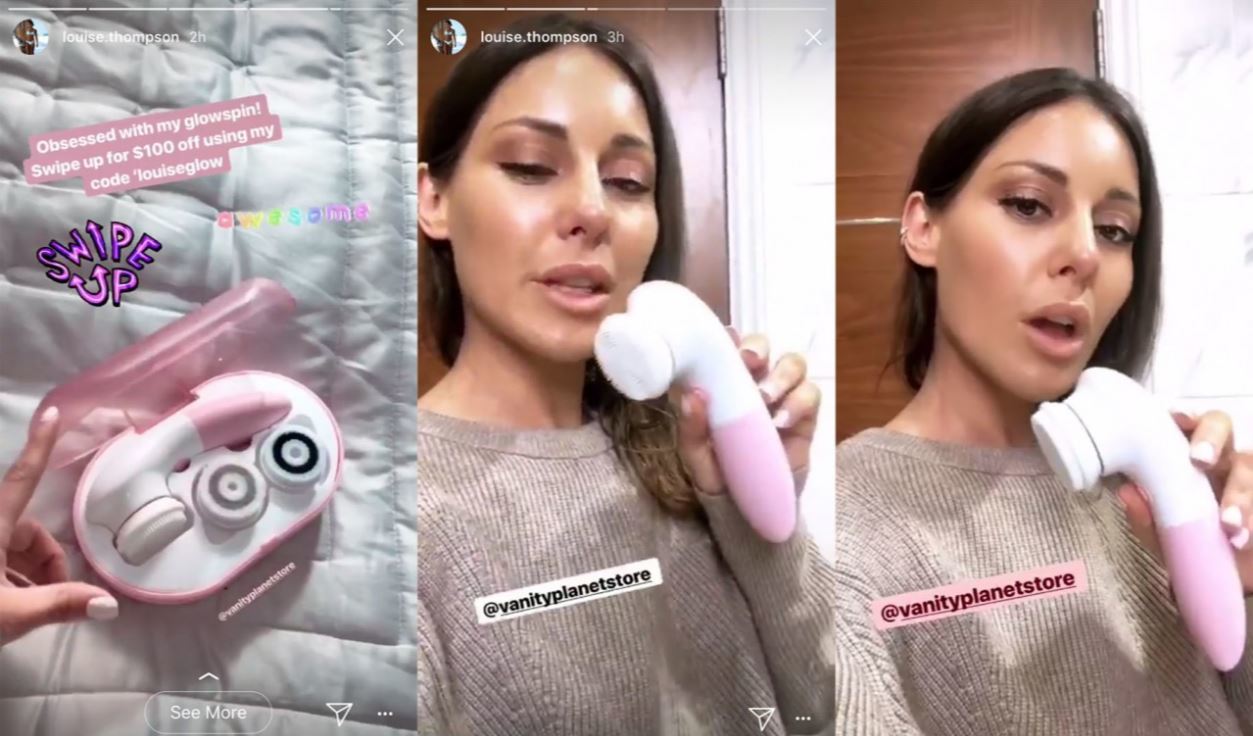 Made in Chelsea Louise Thompson wrapped by asa again underscores importance for brands to deliver best practice throughout the entire influencer marketing workflow.

Thompson said that she was unaware of the need to add “#ad” to her story posts as she considered that her audience would have been aware of the fact that she would be receiving a benefit in exchange for the post given the inclusion of the promo code.

She further explained that she had understood there was a need to make it clear on the static posts which appeared on her Instagram grid, but had not appreciated that the obligation extended to the Stories function. She apologised for the omission and said that in the future she would ensure that her posts on Instagram stories were appropriately labelled. You can read the fully ruling by the ASA here.

The Louise Thompson and Vanity Planet ASA ruling demonstrates yet again the importance for brands to deliver best practice throughout the entire influencer marketing workflow. This means:

Setting herself up as an influencer Louise Thompson has a duty to her own business and reputation to understand the requirements to ensure paid-for content is obviously identifiable as such.

Likewise Vanity Planet should know, understand, and demonstrate best practice. And, their communications agency should also follow suit. The law says brands, PR agencies working on their behalf, and the influencer are all responsible for ensuring that paid-for content is labelled properly and that the disclosure is displayed prominently.

In making their assessment the ASA asserted that marketing communications must be obviously identifiable as such and that they made clear their commercial intent, if that was not obvious from the context.

Furthermore, marketers and publishers must make clear that advertorials were marketing communications. The watchdog considered that because the post was created by Louise Thompson for Vanity Planet, both parties were jointly responsible for ensuring that promotional activity conducted on Vanity Planet’s behalf was compliant with the CAP Code.

While the post contained some elements that indicated there might be a commercial relationship between Louise Thompson and Vanity Planet, the ASA considered that the content and context of the post did not make clear that it was advertising, as opposed to, for example, genuinely independent editorial content or sponsored editorial content. 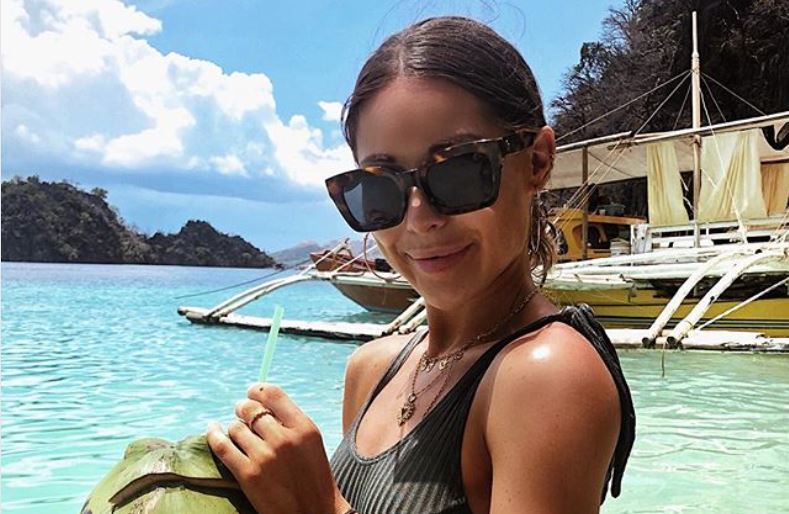 Made in Chelsea Louise Thompson wrapped by asa underscores importance for brands to deliver best practice throughout the entire influencer marketing workflow.

This is the second time in as many months that Louise Thomson has fallen foul of the UK watchdog. In July she was also reprimanded for failing to disclose that one of her Instagram posts was paid for. On that occasion her sponsored Instagram post was paid for by watchmaker Daniel Wellington. In upholding the case, the ASA noted: "in the absence of a clear identifier, such as “#ad”, we concluded that the post was not obviously identifiable as a marketing communication and that it breached the Code."