Instagram is testing hiding the like counter from audiences. Will this kill off social proof or produce more meaningful engagement?

Instagram is testing a new feature which shields audiences from the number of likes a post receives according to Jane Manchun Wong.

Instagram’s tests are currently internal only. "We want your followers to focus on what you share, not how many likes your posts get. During this test, only the person who shares a post will see the total number of likes it gets." So runs the Instagram annotation seen on Wong’s Twitter screen grab.

Regular readers will already know of Wong’s work. I referenced the reverse engineer and tech blogger in an article about Instagram’s Creator accounts. 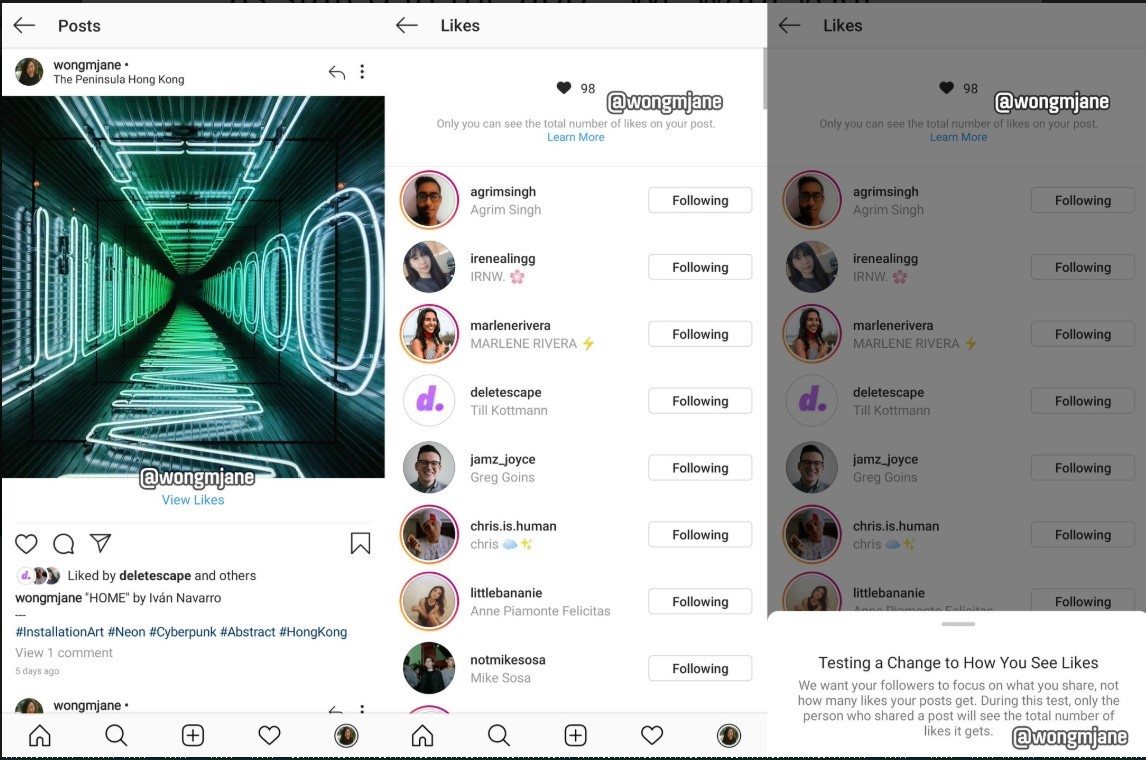 What are the potential implications of this feature?

As social beings, humans have always sought to connect with like-minded people. We've done so in cafes and bars; in offices and through sporting events. Social media has scaled this; made it at once global and permanent.

We started sharing our opinions with followers in their thousands - way beyond ‘Dunbar's number’ which proposes that humans can comfortably maintain only around 150 stable relationships.

In a bid to become ever more popular we created content designed for instant gratification; content to be shared and liked rather than to be pondered upon and explored. Removing the visibility of the number of likes a post generates to all but the poster removes much of the momentum social proof can provide.

Remember the dancing guy at the Sasquatch music festival in 2009? Yes, you do.

‘Dancing guy’ was a young shirt-less festival goer ‘at one with the music’ dancing like nobody was watching - despite being at a summer music festival surrounded by other festival goers. In this three-minute video, you can see that his one-man-music-movement was slow to build. After the opening minute, he had been joined by just one other dancer. After two minutes there were over 50 in the movement. By the close of the video: around 100. 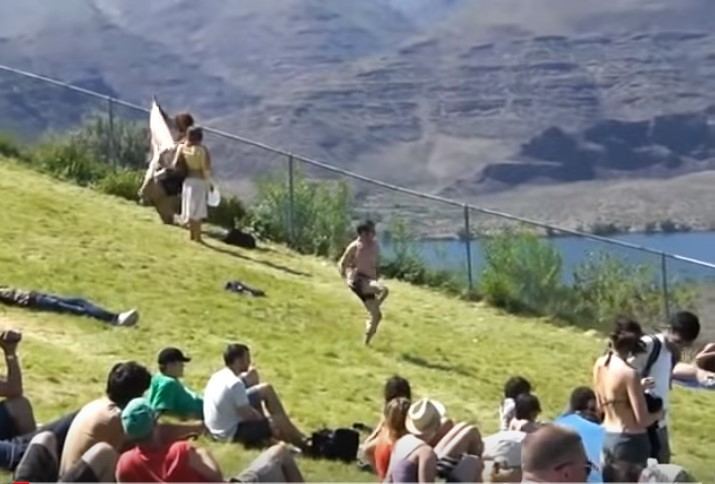 Dancing guy’s one-man-music-movement became more influential as it became bigger: every additional person was proof that something important was happening.

This form of social proof is described by James Surowiecki in his book The Wisdom of Crowds as a “tendency to assume that if lots of people are doing something or believe something, there must be a good reason why.”

Remove the like counter; remove the social proof counter. Though it’s noted that the follower count isn’t being toyed with.

With the like counter removed social proof would be measured by other signals, specifically the number and quality of comments the posts provoked along with other high-value interactions.

At the time Mosseri was Facebook’s head of newsfeed. Today he is head of Instagram. It seems logical that Instagram’s leader would wish to continue what he started at Facebook and nurture more meaningful engagement.

To my mind, meaningful engagement means producing content which elicits a response; which nudges the viewer into doing something; which ignites a conversation or elicits a key insight. Removing the like counter might prompt comments to move away from digital grunts such as 'wow' or 'cool' or 'nice' towards something more substantive which furthers the conversation.

High-value interactions include, but are not limited to, post engagements. Other signals include the number of direct messages, shares, or comments a post generates. 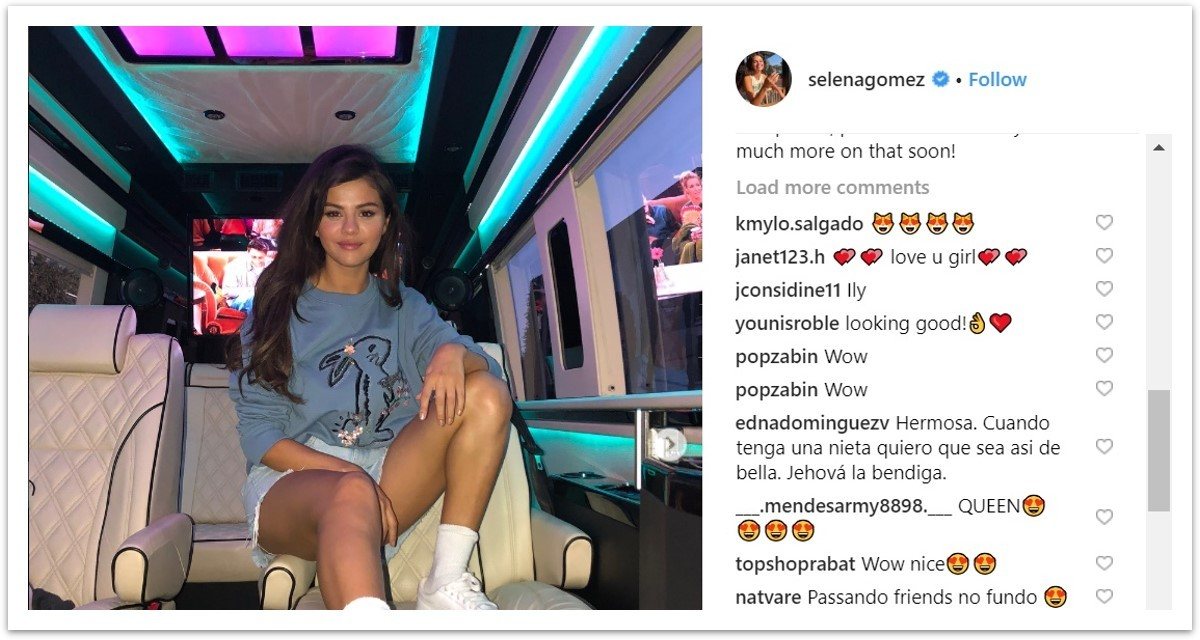 Instagram testing hiding like counter may prompt from more meaningful engagement away from digital grunts such as 'wow' or 'cool' or 'nice' towards something more substantive which furthers the conversation.

I’ve long argued the positive side of influencer fraud is that it nudges our industry forward inch-by-inch away from lionising theoretical reach, past vacuous engagement towards intent and better yet, impact metrics.

Removing like counter will force the comments section to work harder. That has to be a good thing.

Limit posts being deleted after a few hours

In the race for popularity, there is a temptation by some to remove posts after an hour or so if that post fails to command sufficient numbers of likes. Removing the like counter removes the pressure for each post to ‘perform’. Instagram users may become less self-conscious in the type of content they publish.

Another step towards having to pay for visibility

Would removing the like counter be another step towards organic reach being squashed. Better UI and added features like Creator accounts and Branded content ads provide the carrot. Might there by a Zuckerberg or Mosseri-shaped stick around the corner getting set to beat down organic reach?