Last week, when Burger King scrolled through selected YouTubers’ Twitter feeds from eight years ago, was it flipping offence archaeology on its head?

I wrote a couple of days ago about how Burger King’s influencer stunt tricked Casey Neistat. The campaign demonstrated that influencer marketing doesn’t always have to feature paid-for content. The BK team took a calculated risk. Calculated risks can often produce inspired creative whereas no-risk campaigns are prone to ‘beige-up’ our social media feeds.

Was the global hamburger chain making a wider societal comment by unearthing these YouTubers near-decade-old Tweets, though?

Comedian Kevin Hart withdrew from hosting this year's Oscars after several homophobic tweets were dug up and recirculated from his 2010 timeline.

I say Hart withdrew, the organisers of the Academy Awards actually awarded him an ultimatum to apologise or they would find an alternative host.

I’m not going to comment here on the content of these Tweets. Instead, I want to spend a few moments on the phenomenon of offence archaeology. 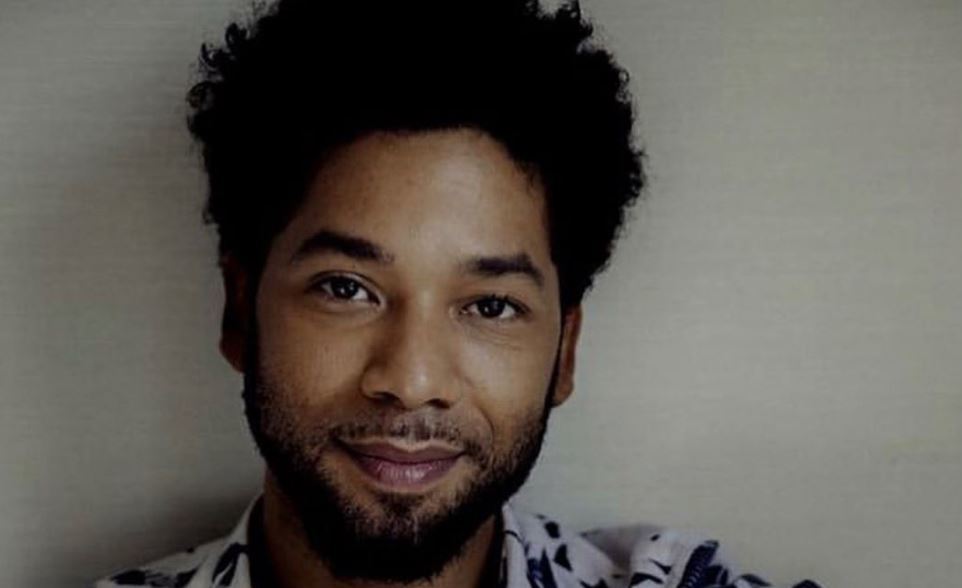 ‘Offence archaeologists’, as the American essayist and blogger Freddie deBoer coined them are that ‘little army of online busybodies who comb reports of behaviour, comments and written work from a person’s past to identify material perceived as transgressing contemporary norms’.

Writing in Planet of Cops deBoer expanded his thoughts: “The woke world is a world of snitches, informants, rats. Go to any space concerned with social justice and what will you find? Endless surveillance. Everybody is to be judged. Everyone is under suspicion. Everything you say is to be scoured, picked over, analyzed for any possible offense [sic] …

“You search and search for someone Bad doing Bad Things [sic], finding ways to indict writers and artists and ordinary people for something, anything. … That’s what liberalism is, now — the search for baddies doing bad things, like little offense [sic] archaeologists, digging deeper and deeper to find out who’s Good and who’s Bad.”

As influencer marketers demonstrating best practice we trawl through past content produced by influencers as we vet them for best-fit potential with our brand clients. There are third-party tools which can sift content at scale to weed out swearing and other offensive terms.

The communicator shouldn’t rely on hard data alone. Effective influencer marketing is built human-to-human. Selecting the most appropriate influencer needs soft skills in addition to hard data skills. Hart addressed the offensive Tweets in an Instagram video in December 2018: “This is not the first time this has come up,” he explained. “I've addressed it. I've spoken on it. I've said where the rights and wrongs were.

'I've said who I am now versus who I was then. I've done it. I'm not going to continue to go back and tap into the days of old when I've moved on and I'm in a completely different place in my life.'

Working with influencers means acknowledging when they evolve. Hart is not the same person that he was when he wrote the offensive Tweets. Just as Zoe Sugg aka Zoella is not the same person who fat-shamed X Factor contestants in Tweets dating back seven years. Yet this saccharine YouTuber was also obliged to publicly apologise for her ill-judged Tweets in 2018.

Is Burger King now highlighting offence archaeologists? By liking eight-year-old Tweets to promote its relaunched Funnel Cake Fries is it hinting that the pendulum has swayed too far in favour of the thrill-of-the-chase moral crusader? Is the fast-food chain reminding us of the contradictory nature of social media? It is at once ephemeral and eternal.

I don’t know. The Burger King comms team is a clever bunch. I like to think there is more to this than flogging a sugar-coated chip.